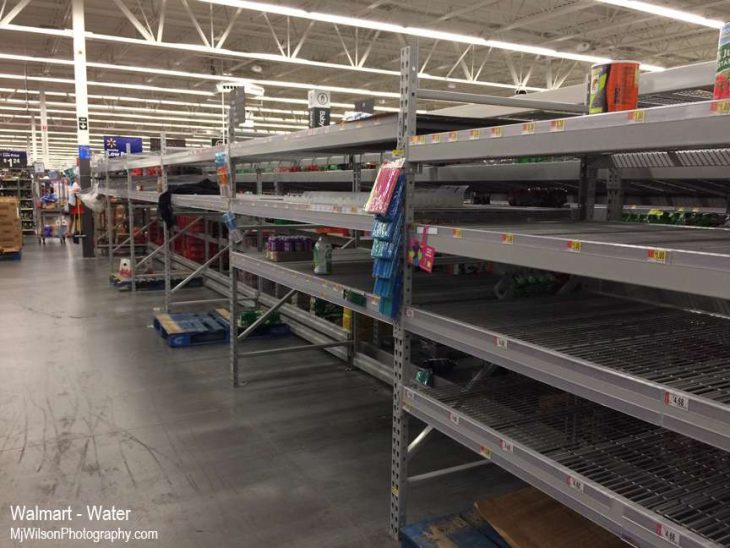 This past Tuesday afternoon (September 5th), I was at the gas station, and saw cars four deep at the pumps. I wondered what was up, and called my husband, who told me a Hurricane was coming, and he also told me that the shelves at the grocery store were already pretty bare.

I filled up on gas, and then didn’t think much more about it.

Later that night, a friend and my brother, both sent me a text, asking if I was “getting ready” for the Hurricane. I figured I better look into it then.

I looked online and saw that Irma was a Cat 5 Hurricane, headed directly for us, in Florida.

Since I usually stay up working, until the wee hours, I had the brilliant idea to head to our local Walmart Supercenter, because I figured:

1) Walmart Supercenters are HUGE and they should have enough stock
2) The stores would have had time to restock, since the crazy shopping surge, earlier in the day
3) No one should be out grocery shopping at 3 am!

I drove to the store and it wasn’t crowded, but what myself and the few other wandering customers saw, is in the photos I took below.

I was in shock! The empty shelves clearly show the level of volume that this store had. And all of it was GONE!

And remember, I took these photos at Walmart, in the early morning of Wednesday, September 6th, and the storm wasn’t even going to get to us, until the following Monday.

So hopefully the crackers and brick of cheese, and two boxes of cereal, that I was able to purchase, will get us thru the storm! 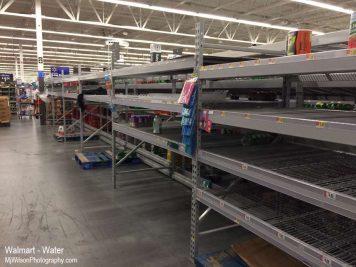 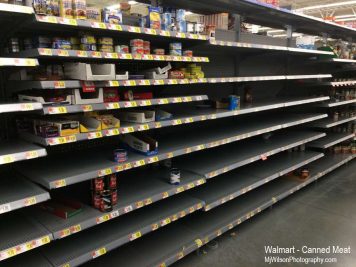 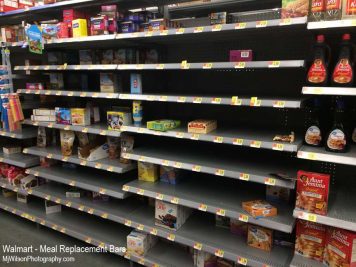 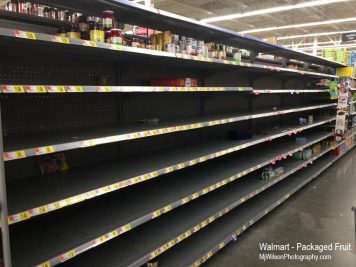 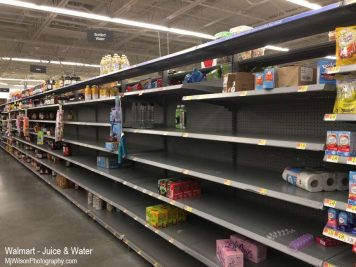 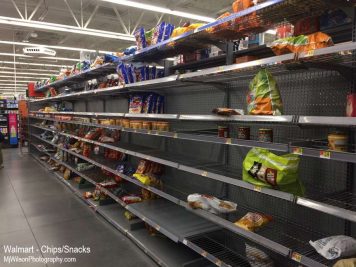 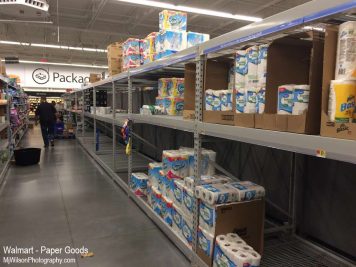 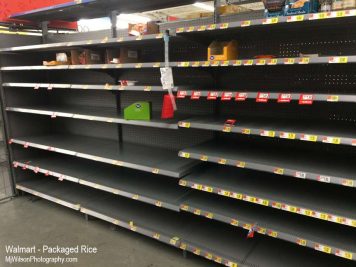 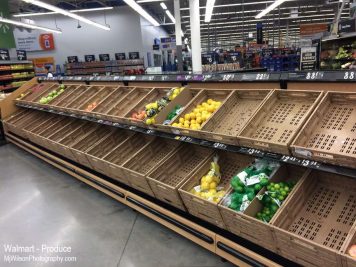 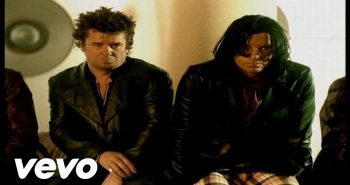 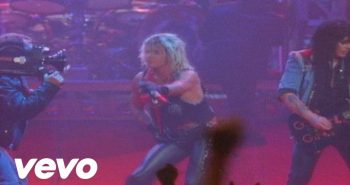 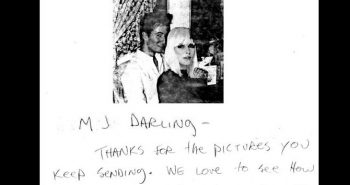 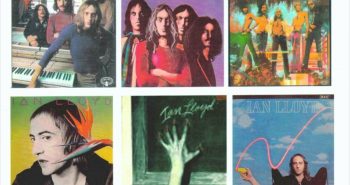