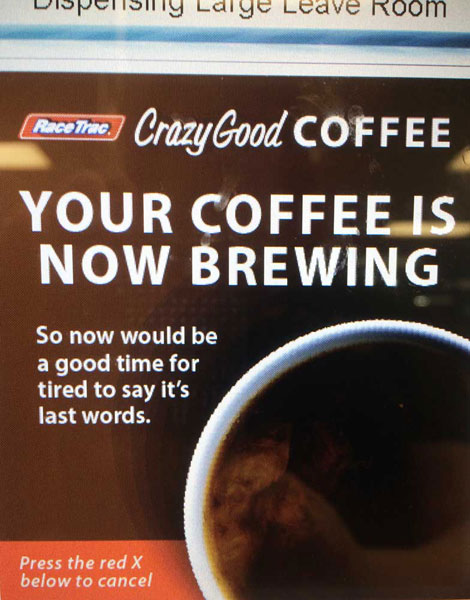 Racetrac has been rolling out new coffee systems to all of their stores, and the updated machines just arrived in our local area.

Is it just me that notices typos?!

One would think that a corporation as large as Racetrac would have caught this mistake, long before it was used as a graphic, on every new Coffee Machine!

Since Racetrac didn’t catch it before launch, “it’s” is not the correct word! The apostrophe shouldn’t be there.

Tried to call Racetrac’s “Guest Relations” phone number before posting this, but unfortunately, no one picks up the phone there, even after multiple attempts.

Gotta love Social Media to be able to get the word out on ridiculousness like this! 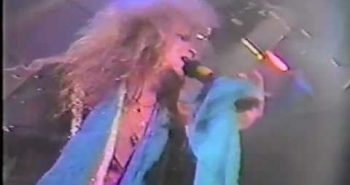 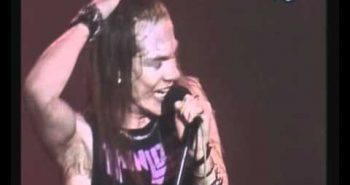 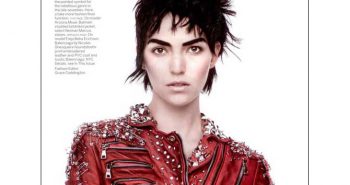 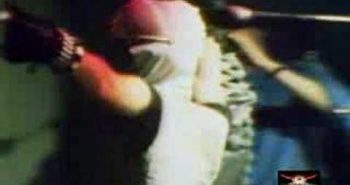