That Girl from Boston (redux)

How cool is this? Less than two weeks after posting my “That Girl from Boston” story, it is in spot six on the First Page of Google!

Apparently, there was a scandalous book written with the same name, by Robert Rimmer, who also wrote The Harrod Experiment and Proposition 31.

I had no idea, but you gotta love those SEO keywords!

Read my original post here: How I Became “That Girl” from Boston 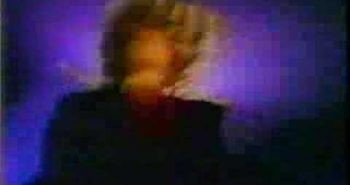 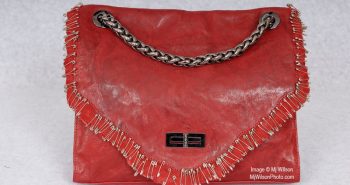 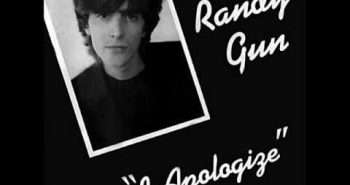