Thanks to Randy Jackson, on American Idol, for comparing Idol Contestant Joshua Ledet to a young Terence Trent D’Arby. I had totally forgotten about Terence Trent D’Arby but upon hearing his name, I remembered this beautiful song of his named Wishing Well.

Joshua is not my favorite contestant on Idol this season, but listening to this song again, it reminds me of a very polished version of how Joshua sings. If Joshua sang more like this consistently, then he deserves to win on Idol! 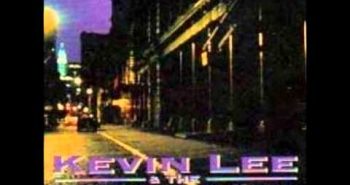 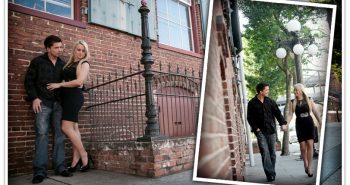 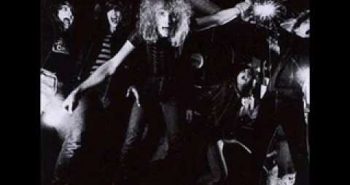