Tag - Your Love is Hot by Thirteen 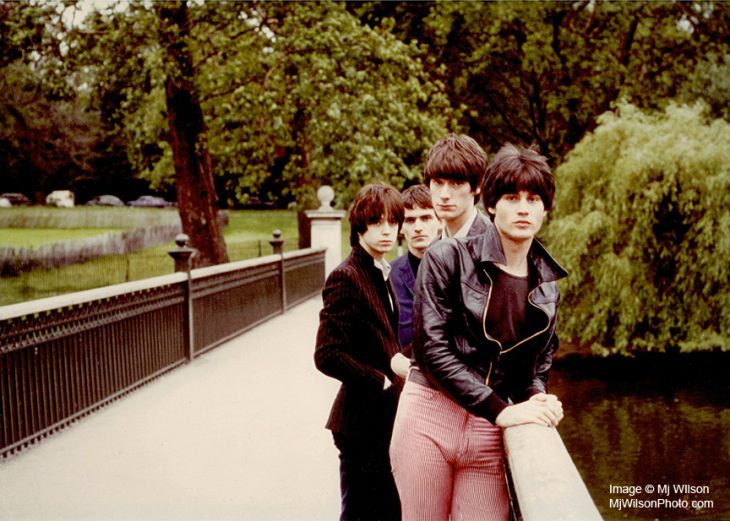 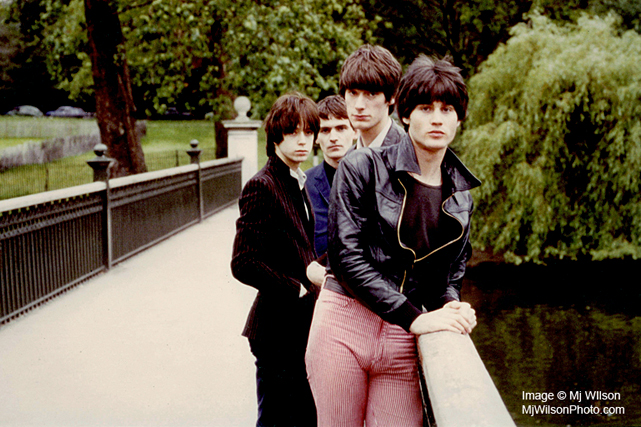