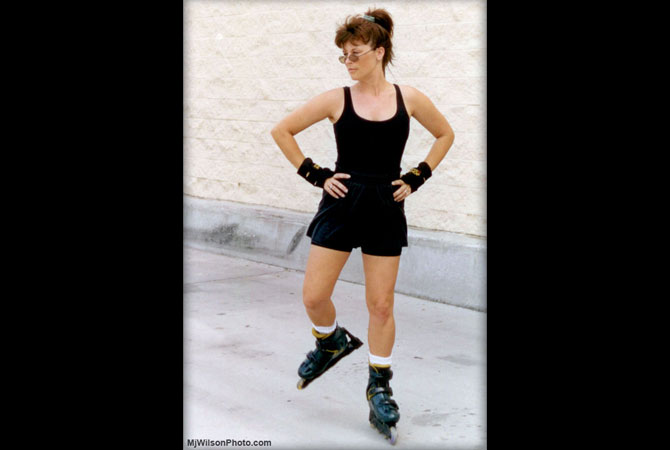 My friend Rosita and I were talking awhile back, about our “favorite” workouts.

Both she and I have come to LOVE Yoga (seems easy, but it is really one of the hardest workouts I’ve ever done.) 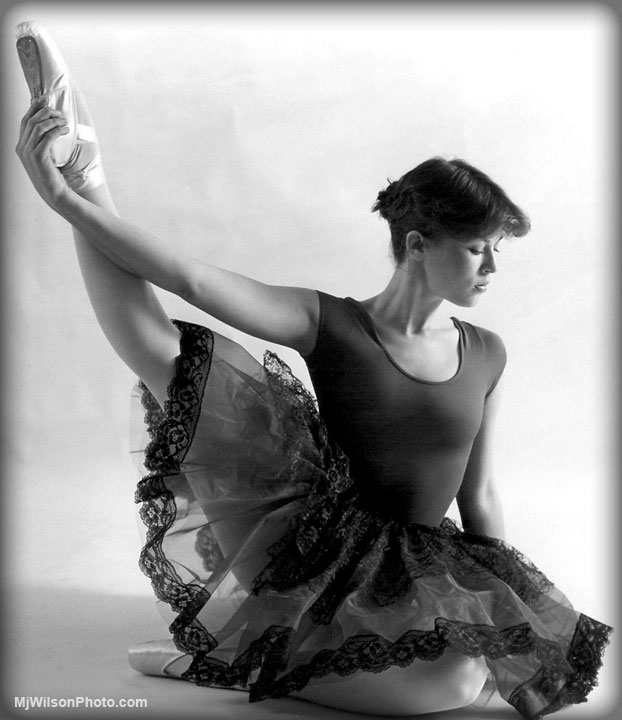 I started out “moving” with Ballet…studied that from when I was 5 through my late 20’s. I remember my Ballet teacher wanting to send me to Russia, to study with the Bolshoi Ballet, because she thought I had the skills to make it as a Professional Ballerina. My parents weren’t even considering that at the time, since I was only about 12! I eventually auditioned and was accepted by The Boston Ballet, in my early 20’s, and then never showed up for rehearsals!

After I stopped taking Ballet classes, I joined a gym. There I did everything from weight lifting, Step Aerobics, Spinning, etc. The harder the class, the more I liked it. I also LOVE to rollerblade. I would rollerblade anywhere, if I could!

Working out is another area in my life where music plays an important role. Music can make a step class high energy or boring as hell.

Rosita was obsessed with her Elliptical machine and I told her that I had never been on one, and that I preferred the treadmill, where I could read a magazine while on it. (Does that count as a workout?!) She kept prodding me to “try” the Elliptical. Well, I tried it, and the first few times I sucked so bad at it, I was almost embarrassed to get back on it.

When I first tried the Elliptical, I could barely last four minutes, at the lowest level, and going so slow the machine would actually turn off on me! It all changed in less than two weeks time and now I am killing that machine and my music “Playlist” helps me do it.

To me, music “makes or breaks” a workout. If you have the right music playing while you work out, it will motivate you to go longer and push yourself harder. I went from not being able to last four minutes on that machine to lasting 20 minutes at higher speeds and resistance levels. This ALL happened in less than a month’s time.

Here is my “set list” for my Elliptical workout:

1. Four minute “climb” at Level 9 Resistance, trying to keep the speed between 4 and 4.5 –  Listening to: Show a Little Love by Lillian Axe

2. A “faster” four minutes at Level 4 Resistance but going faster and getting the speed up to 6.5 – Listening to: Time by INXS

3. I’ll stay at Level 4 for another song but keep the speed around 5 – Listening to: Suicide Blonde by INXS

Any kind of music can be used and once you start “moving” to the beat, you’ll see how much easier and fun it is, to workout at a higher level, than you might be used to.