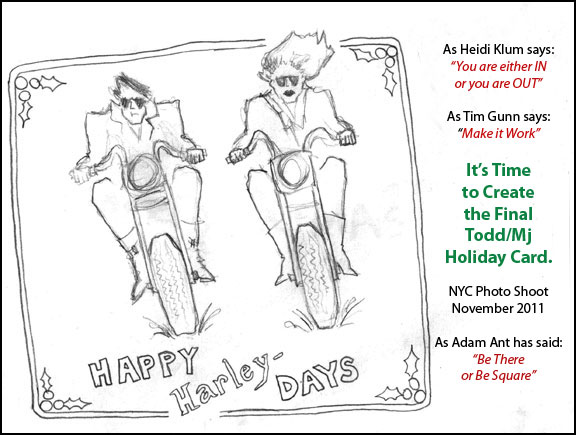 It’s not right that it’s easier for me to get Harleys in New York City, than it is to get Todd to actually meet up with me in New York, to create our long overdue, final Holiday Card Photo Shoot!

Let’s do it Todd, before we don’t look good in leather anymore!

Stay on the Cool Side of the Yuletide 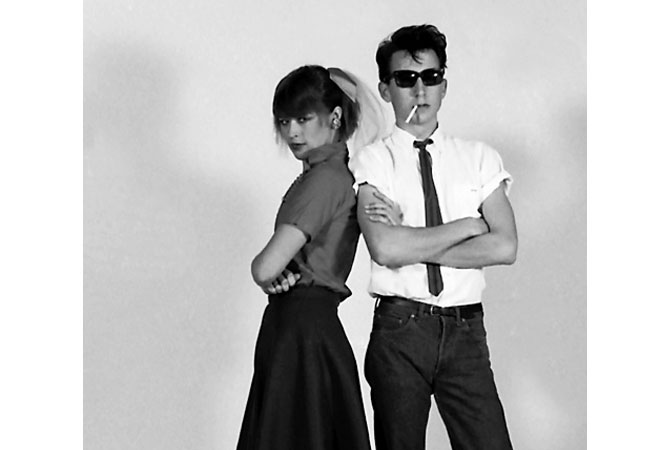 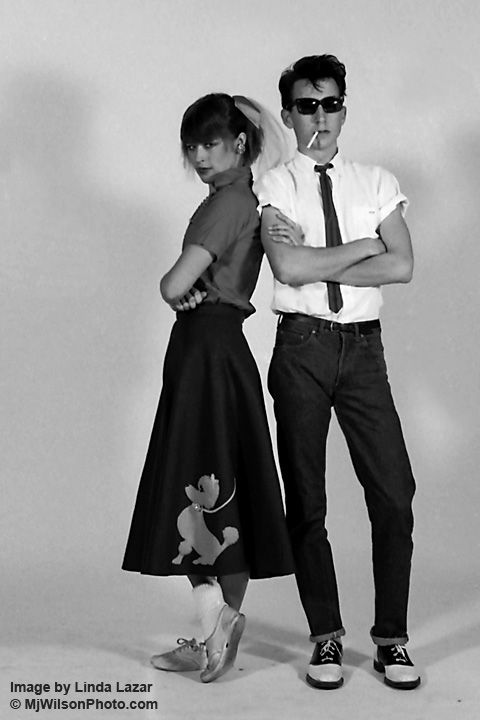 Right before the holidays in our first year at Cal State, Todd and I started talking about how much we despised the boring, mundane Holiday Cards that people would send out. We especially disliked the photo cards that had people sitting with their family, in front of their fireplaces, with “Seasons Greetings” displayed on the wall behind them.

We thought that was so boring and we wanted to do something more creative, so we came up with one of our best ideas ever! We decided to create our own Holiday Cards, based on a “theme” – and then to find the perfect costumes, to fit that theme.

The cards we created that first year were kind of “tame” compared to those that followed in later years. We chose the theme of Stay on the Cool Side of the Yuletide as our starting point, although after the proofs came back, Todd came up with a more hilarious, alternate title of: “Two Young Virgins enjoy Socially Acceptable Methods of Relieving Sexual Frustration.” 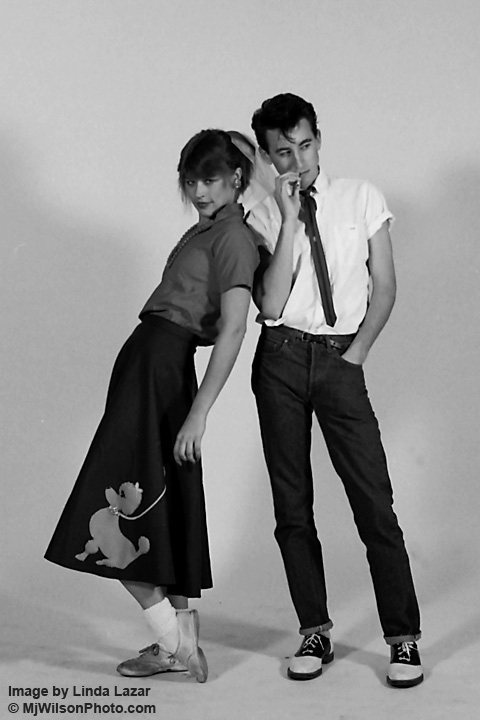 We could never choose which photo we liked best or which photo best fit the “theme” but we would laugh ourselves sick just looking at all the silly poses that came out of those photo sessions! We eventually ended up using several different photos from this shoot because we couldn’t agree on one photo, that was the hands-down favorite. We hand-printed all our cards on Black & White postcard paper and mailed them out to all our family and friends.

The reaction to our card was overwhelming! We had people asking to get put on our list for the next years mailout! Todd inserted our cards into every picture frame at the art store he worked at. People who bought the frames came back into the store asking “Who” the people were in that photo and where could they get photos like that taken!

Kudos have to go out to Linda Lazar, who was a fellow student in the Photography Department with me. She had never met two people, like me and Todd, yet she went along with our crazy ideas, and was the photographer for all of our Holiday cards for years to come.

While these cards were great, they weren’t as hilarious as the ones we created, in following years, when we celebrated with our themes of “Season’s Beatings“, “PEACE” and “Feliz Navidad“. Check them out by following the links. 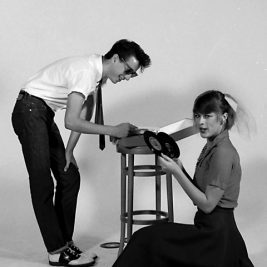 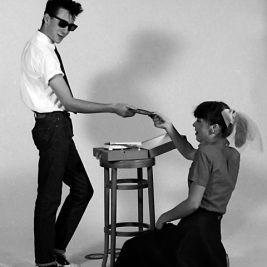 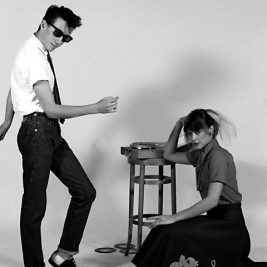 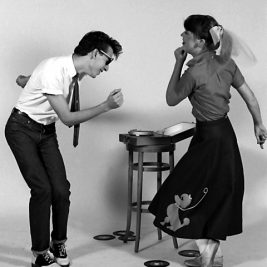 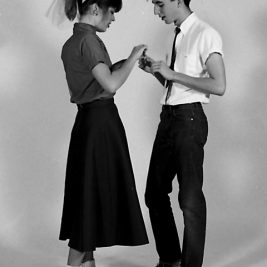 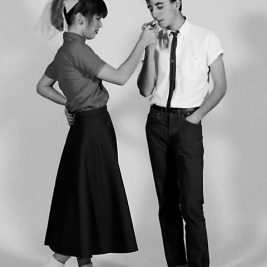 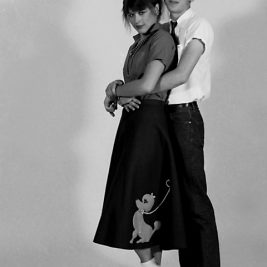 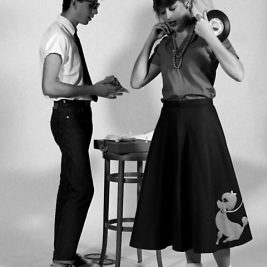