Tag - The Walking Dead on AMC 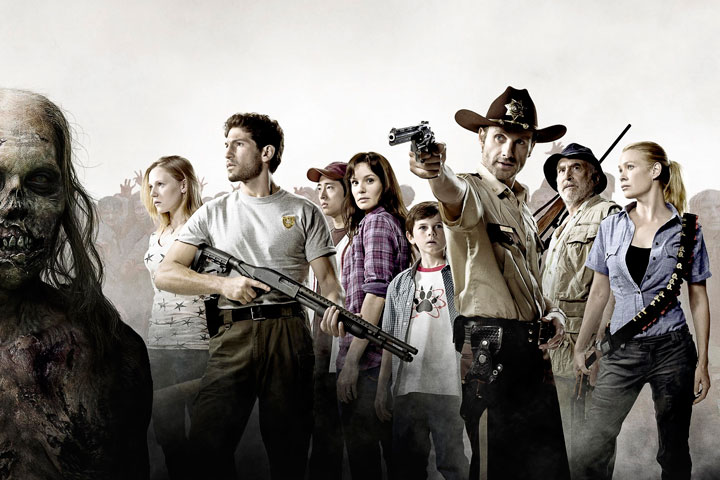 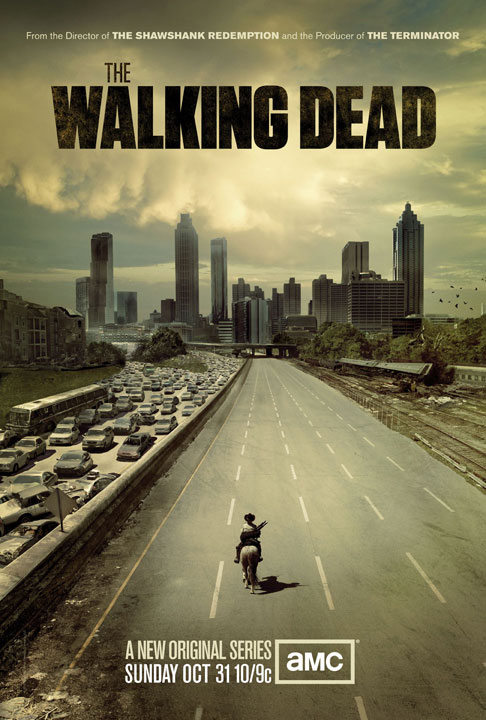