Tag - The Moody Blues at the Marquee Club 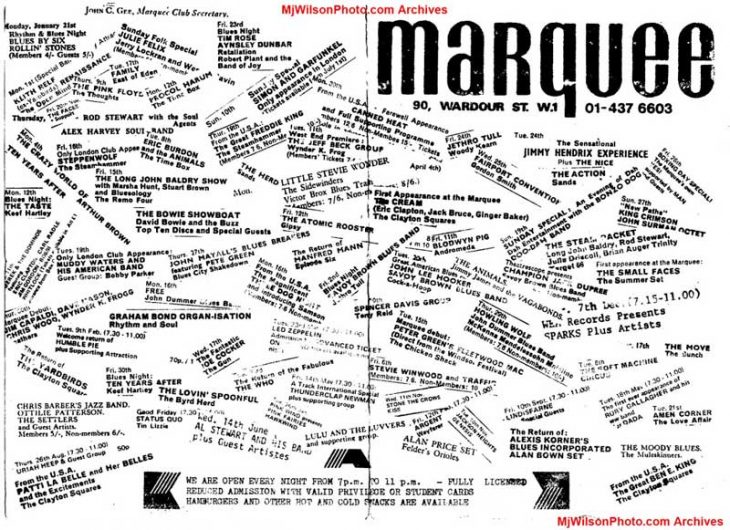 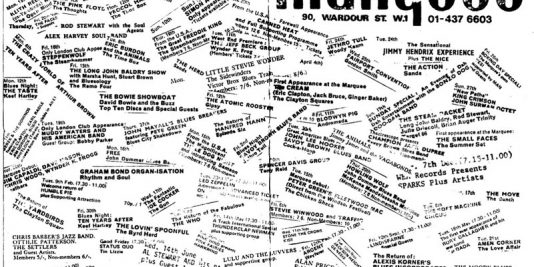 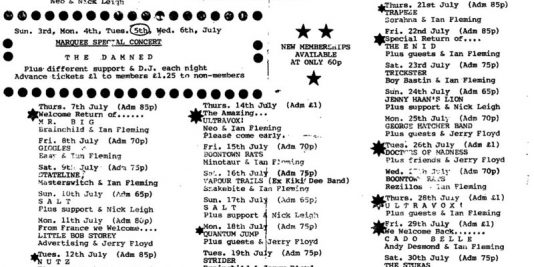