Reveal Your Personal Life, Not Your Private Life 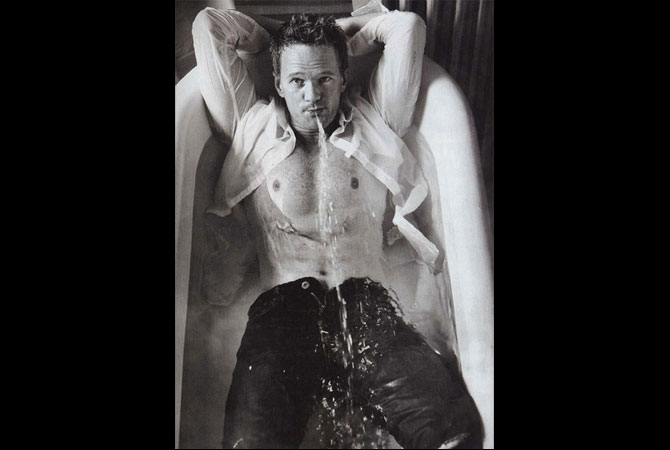 The shows and movies that Neil Patrick Harris has done are not really geared towards the demographic that I’m in, so I’ve never watched any of them. I did know who he was and I recently had the chance to read a really great interview with him in Entertainment Weekly that sort of backed up some of the things I had previously said to my clients/friends.

While helping my friends build websites and create their online “personas”, we’ve had quite a few conversations with some of them, regarding their privacy issues and what they wanted and did not want being said about them on the web.

What Neil said in this article paraphrases what I have been trying to say and he is telling it from the perspective of someone who has been in the entertainment business for over four decades.

“Reveal Your Personal Life, Not Your Private Life”

“I feel like it’s important to have three lives. Your professional life, your personal life, and your private life. As someone in the entertainment industry, you need to be as forthcoming about your personal life as you can be, because if people are intrigued by you, then they’ll want to know more about you. If you suddenly clam up and say “No Comment” on who you’re dating, you’re just a bad guest on Letterman. I’m in the Howard Stern camp of full disclosure. He doesn’t want to talk about how he had sex with his wife that night, but he talks about having sex with his wife. I think that’s where the distinction lies. You want to be able to have some transparency with people who are watching you tell stories.”

Because of this article I now want to know more about Neil Patrick Harris as he seems to have survived Hollywood and all its inherent bullshit, for a long time.

This photo that I found of him surely qualifies him for my “Random Hotness” category as well.