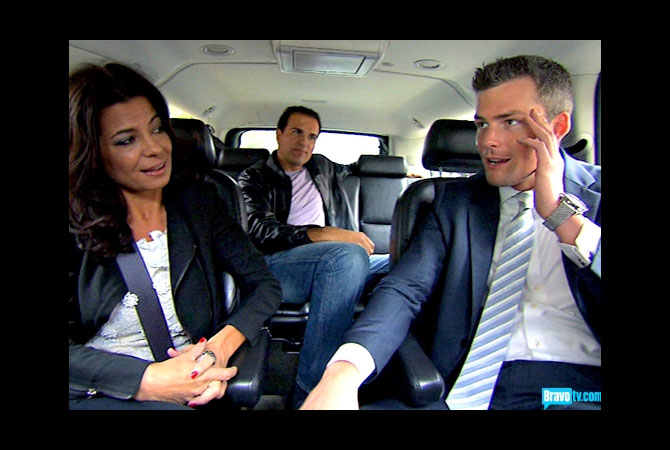 I know there are skeptics out there, who think that Reality TV isn’t really reality and that it is actually “staged” events. I never really paid attention because it didn’t seem to matter one way or the other to me.

I have looked around on blogs and Chat Forums and no one else seems to have noticed what was really out of place in that episode besides me. So let me share my thoughts on how I think this episode was a “set-up” and not an actual reality moment.

In Episode 7, Real Estate Agent Ryan Serhant is helping this difficult couple, Nick & Penelope, find an apartment in New York City in the $2 – $3 million dollar range. We are told they are extremely picky and have high expectations and they only want the best, because they have such exquisite tastes and demanding preferences for where they live.

Penelope is downright rude when being shown the various apartments by Ryan, loudly stating her hatred for Granite counter tops or too small of closets, etc. She has very particular tastes and she lets you know how displeased she is with her constant disdain of the apartments being shown to her. Within five minutes you really don’t like this woman and then I notice something that is really out of place…

I must preface this by saying that I am an admitted “Handbag ‘Ho” and since I buy and resell Designer and Luxury Handbags, I can look at someone for an instant and name what bag they are carrying (and usually whether it is a fake or not!) 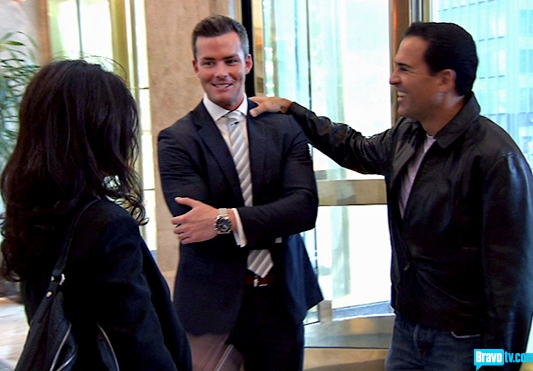 As Ms. Penelope is bitching on and on, about how the apartments being shown to her aren’t up to her code of standards, I notice the handbag on her shoulder. It is none other than a Marc by Marc Jacobs Flash Leola Zip Hobo, that retails for $498!

Seriously Bravo? I can’t afford a multi-million dollar apartment in New York City but I do own several Chanel bags and even a Balmain. Every Real Estate Agent and Broker shown during this series all have Classic Chanel Flap Bags if not Hermes Birkin’s on their arms, whether they were at a party or an Open House.

But a “potential” buyer, for a $3 Million Dollar apartment, is carrying a $498 handbag? No Way.

I even gave Penelope the benefit of the doubt – I too have a less expensive Marc by Marc Jacobs Handbag that I would wear if I knew I was going to Wal-Mart. If I visit New York, I bring the big guns (Chanel) with me! I figured maybe Penelope didn’t realize they would be filming her that day, so she had left her Chanel or Hermes bag at home…Nope. The next day that Ryan showed them additional apartments (that still weren’t up to their “taste” levels), there she was, still carrying her $498 handbag.

I call Bullshit on Bravo and contend that these buyers were a total set-up. There isn’t one woman I know, who has money to burn, (or money enough to purchase an additional Million Dollar residence) that doesn’t spend some of her money on either Handbags, Shoes or Jewelry. Yet, there wasn’t a Chanel, Cartier or Louboutin to be seen on Penelope.

If I’m wrong, then I’d really like to see the contract that Nick and Penelope signed to purchase that $2-$3 Million dollar apartment, or the contract for all the customization work they would be adding to their new home!

PS – Hey Penelope! If you’re in the market for updating your look and style with a Luxury Handbag, be sure to check out my Luxe Purses Website. 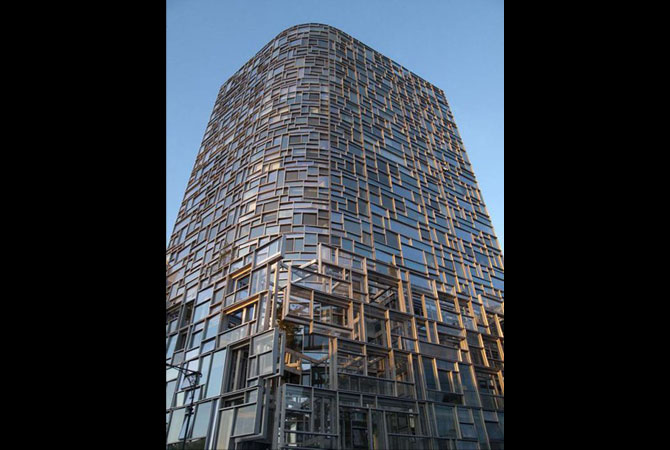 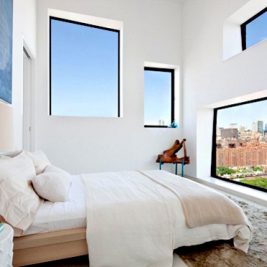 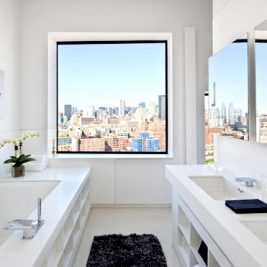 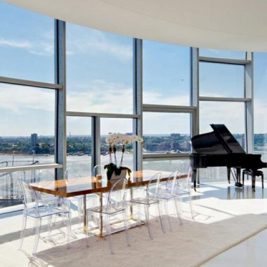 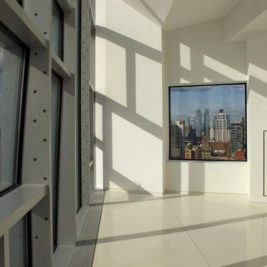 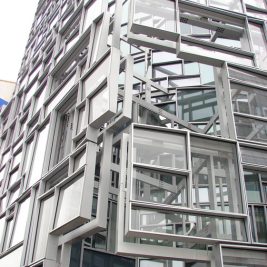 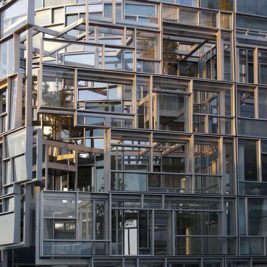 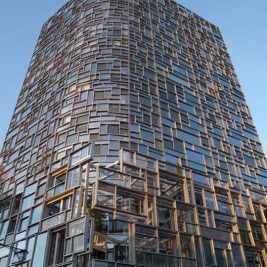