Tag - Return of the Native by LOLO 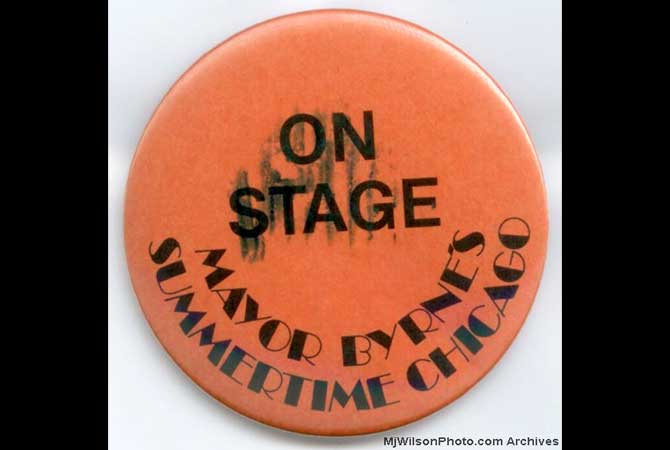 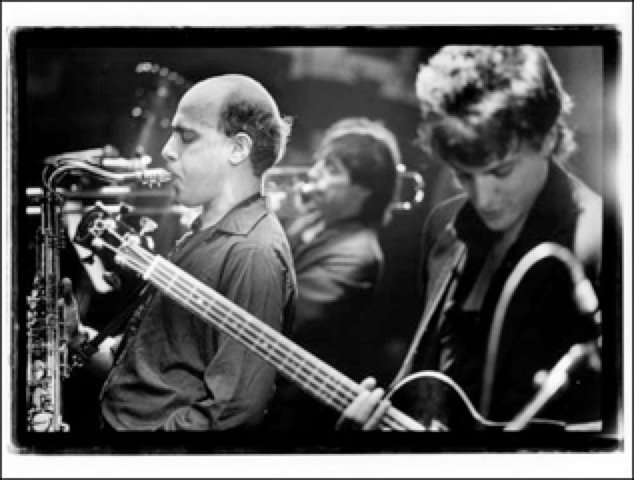