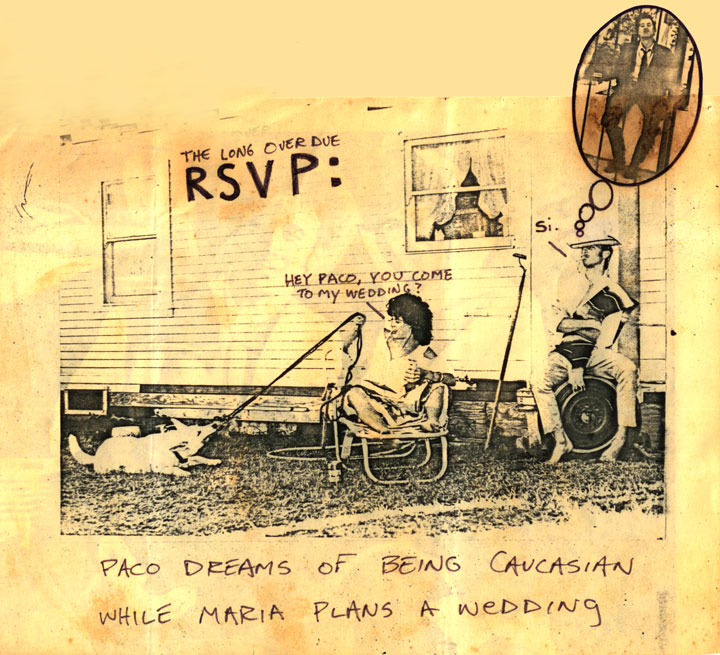 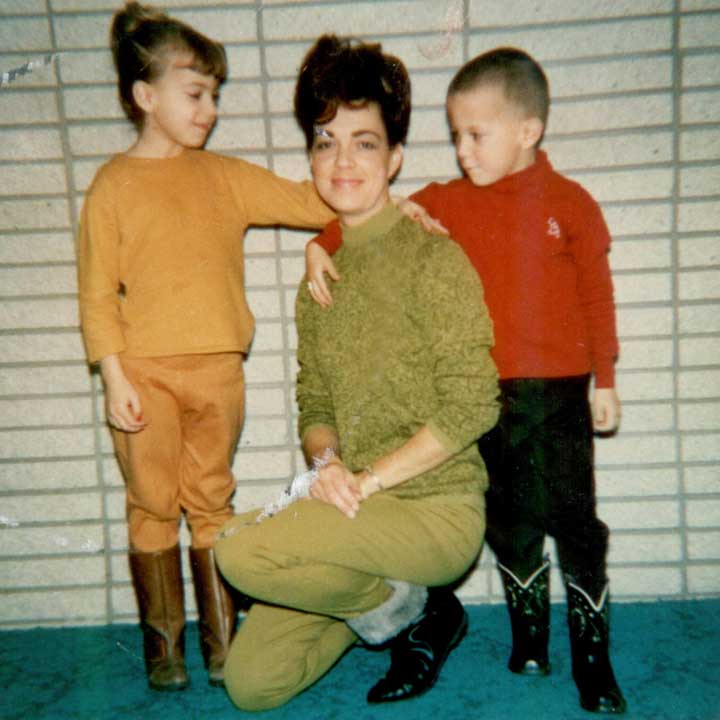 So, after I sent Todd the “Lost Youth” stationery (see previous post), I got this letter back from him, on that stationery… 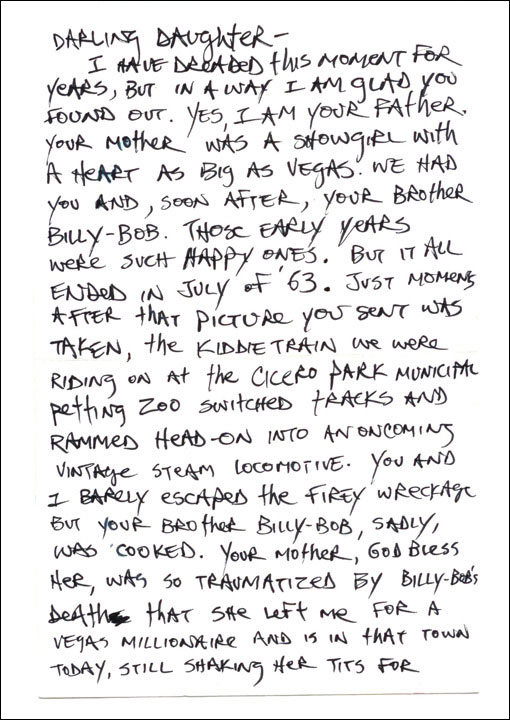 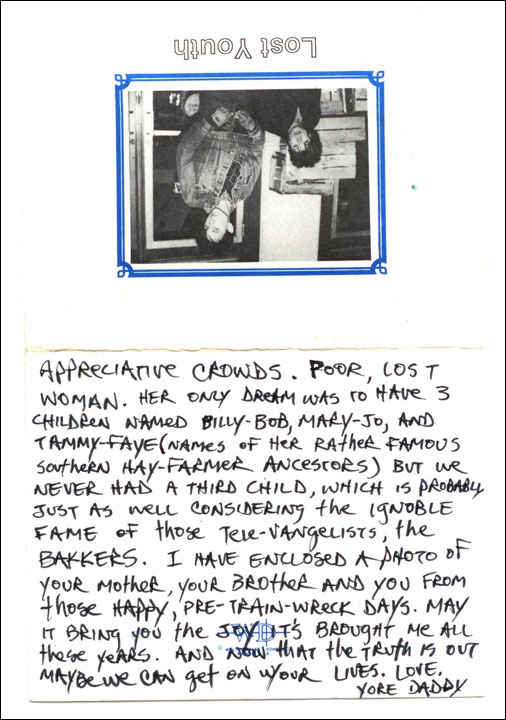 I just about died from laughter… 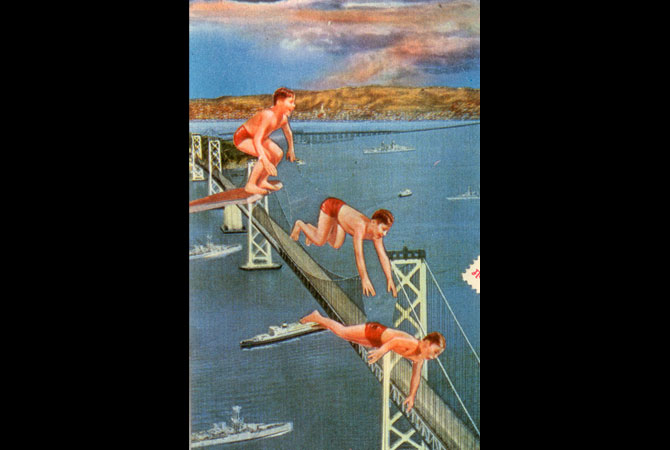 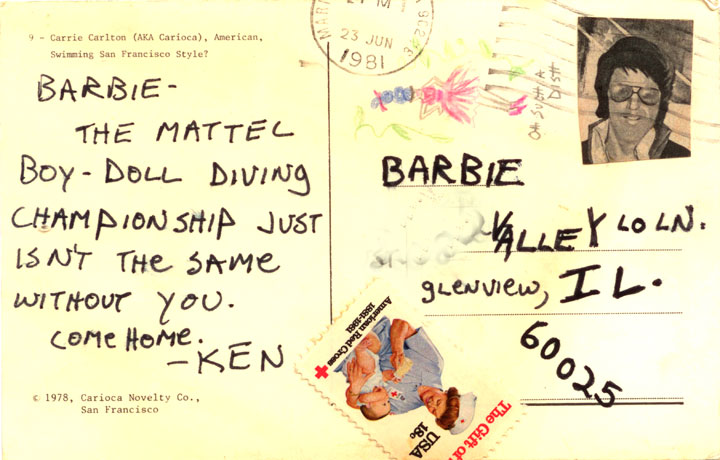