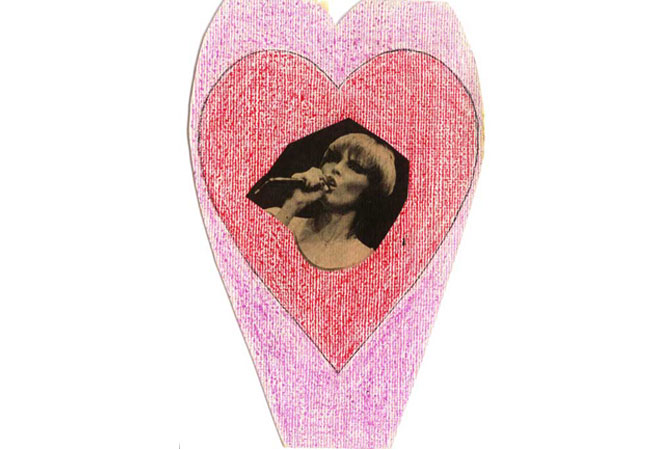 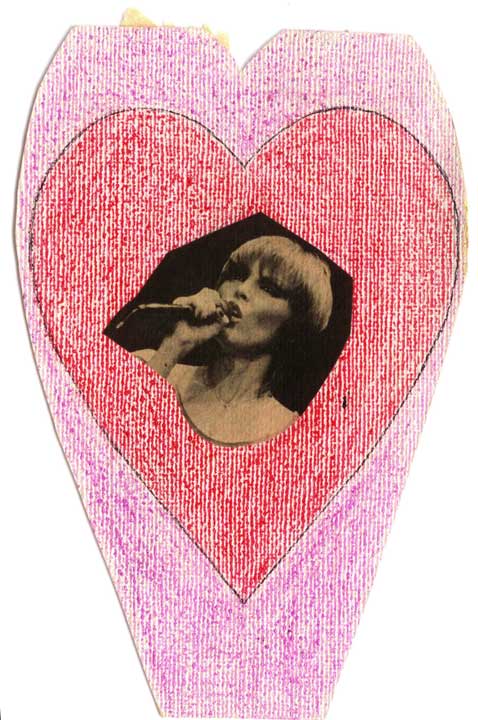 Yes, I admit it – I have a “problem” with song lyrics!

And who would be better, to point that out to me, then my good friend, Todd Ballmer?!

Apparently, we were talking one day, and I was expounding on the fact that I didn’t like Pat Benatar’s music, and I didn’t look like her, and I mentioned her ridiculous song called Hit Me with Affection.

I think Todd fell off the chair he was sitting on, because he was laughing so hard.

The song’s name was Hit Me with your Best Shot!

Oh well. I never listened to it anyway!

But that didn’t stop Todd from sending me this creative Valentine’s Day postcard. 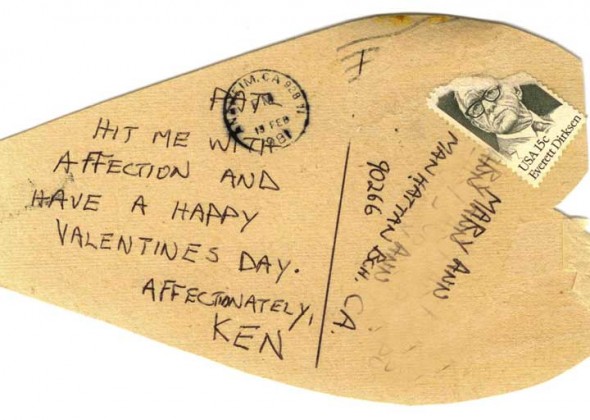