Tag - All Kindsa Girls by the Real Kids

21st Century Fugitives – Will someone please sign this band?! 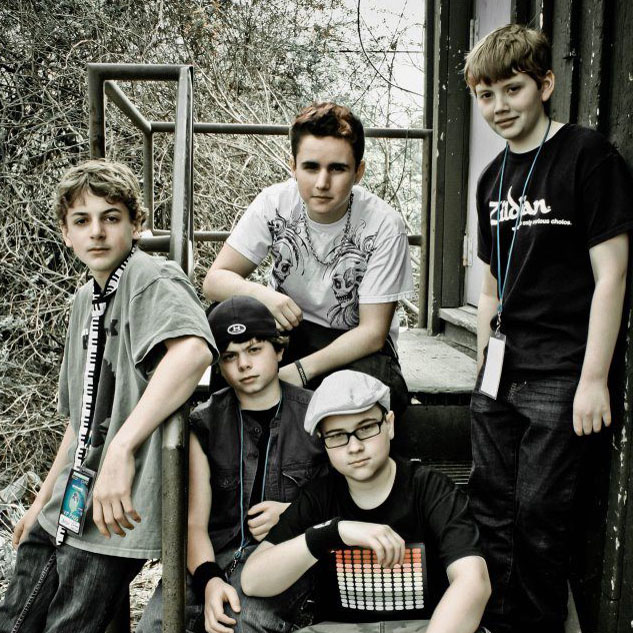 Just ran across some new music videos by 21st Century Fugitives, a band that I first heard about last year, that is made up of 12, 13 and 14 year olds. They’ve recorded a cover of Ring of Fire that just makes me laugh at how good it sounds. They’ve also re-recorded a video of them performing an old La Peste song, called SpyMaster, and they even have a great original song called Epic Fail.

God knows I’ve seen a lot of “up-and-coming” local bands over the years and quite frankly, not many of them (who were probably double these kids age when I heard them) sounded as good “live” back then, as 21st Century Fugitives do right now!

My “Going to bars and listening to Bands” days are long gone but if I still lived in Boston I would definitely go check out 21st Century Fugitives at one of their live gigs.

If you want to know more about 21st Century Fugitives, visit their Facebook page or YouTube Channel, or listen to some of their music videos, by clicking a link below.

Listen to All Kindsa Girls (cover) by 21st Century Fugitives

They call themselves 21st Century Fugitives and they also cover another Boston Rock Classic All Kindsa Girls by John Felice/Real Kids.