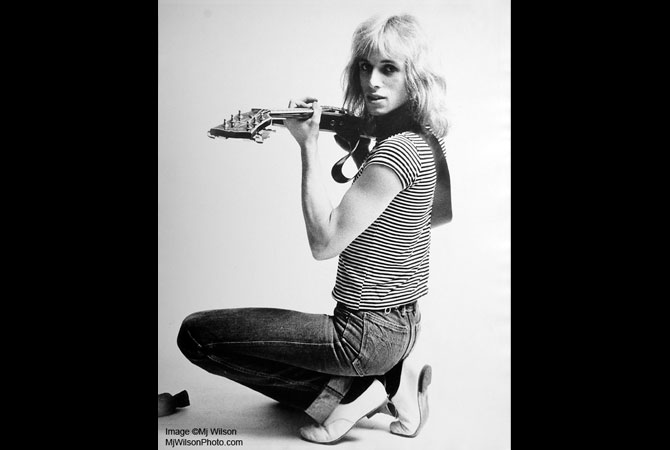 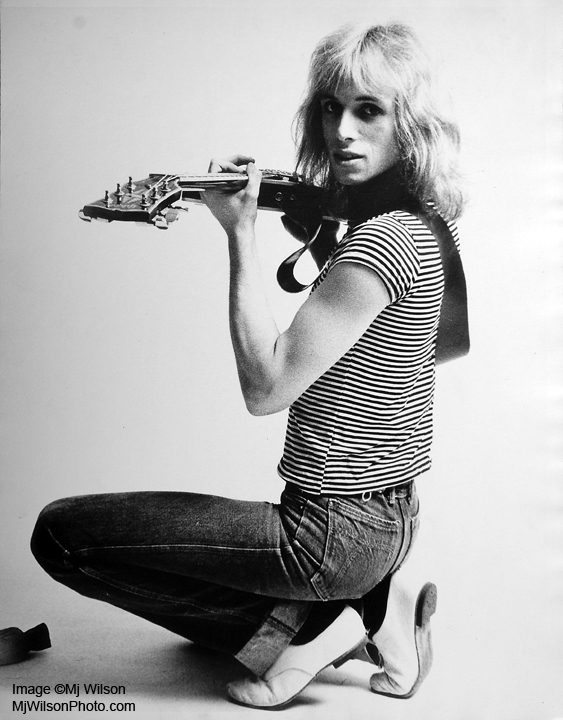 I met Randy Roth in Chicago, about the same time I met Kevin Lee. I don’t remember but I think they might have played in a band together at one time. (Update: Kevin has confirmed it! He played with Randy in a band called Gigolo.)

I didn’t spend much time in Chicago at all, but it seems, by all these photos I have, that whenever I was there, I was shooting new people!

I loved these Black & White shots of Randy and hopefully I can find the actual negatives from this shoot, so I can add more.

Randy was a really soft-spoken guy. He was also the only person, I ever let call me “Mary.” I don’t know why he called me that, because I never used that name, but who was I to correct him? At least he remembered a name!

Randy moved out to LA before I did. I met up with him and his band, the summer before I moved out there, and they showed me around Hollywood.

When I eventually moved to LA, I got to photograph Randy and his band “The New Town Heroes” for their press releases, publicity shots and record covers. When Music Videos hit the scene, I dragged the whole band, out to the Production Studio at Cal State, and my friend Greg Hodson and I produced the band’s first two music videos. 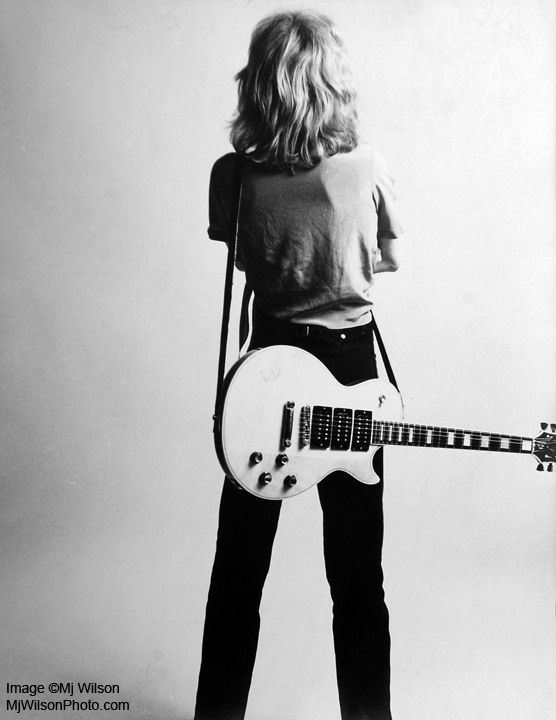 One funny story I remember is I was having a party and Randy and the band came to it (my parties were always a mix of my Rock Band friends, my school friends, my Gay friends, etc. A very eclectic group!) Anyhow there were four of us talking on the porch, me, my roommate David, Greg the guitarist for NTH, and Tommy Gunn, the drummer for NTH. Tommy was completely inebriated and in the middle of a sentence, he passed out, standing up, and crashed backwards onto the floor. That doesn’t sound so funny now, but back then we were astonished that someone could actually pass out, while standing up and talking! Tommy was eventually taken away and taken care of by the band’s manager.

Randy eventually married a girl named Dana, and they had a baby. I have one shot of Randy and Dana together here and I know there are photos of Dana and her baby, to come, since both were at my going away party, when I eventually left LA. 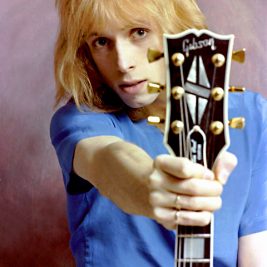 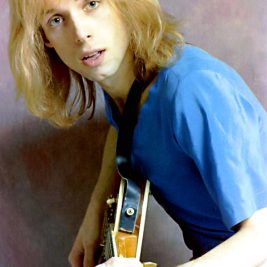 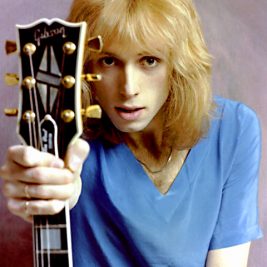 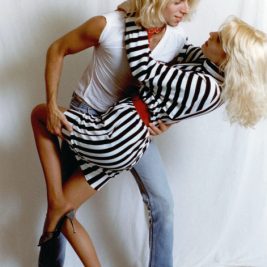 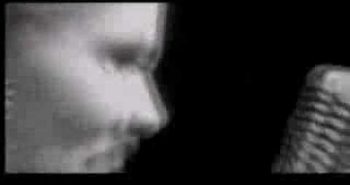 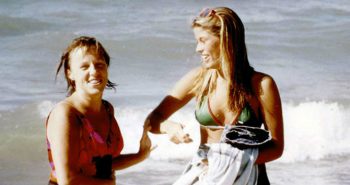 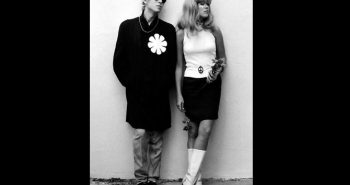 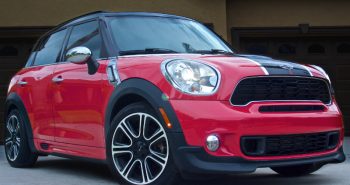