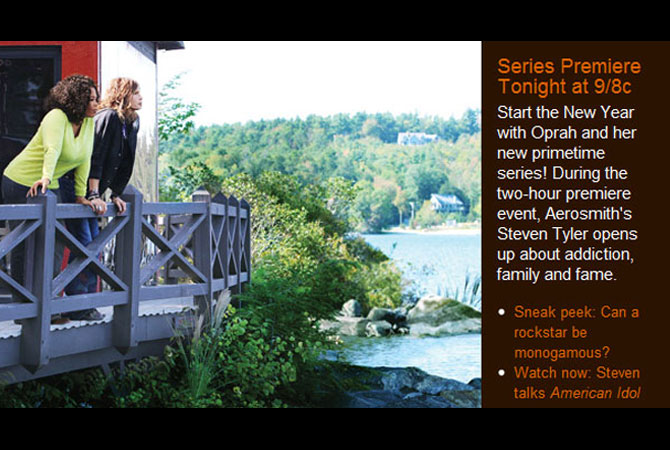 What a great way to start the New Year! A 2-Hour Television Special featuring Steven Tyler.

Believe it or not, I have never watched an Oprah Winfrey Show, but tonight her new Primetime Series, Oprah’s Next Chapter, starts with a two-hour premiere event featuring Aerosmith frontman, Steven Tyler.

My DVR is already set to record. 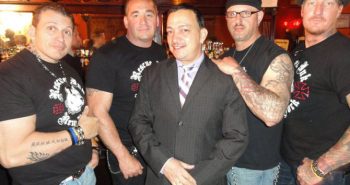 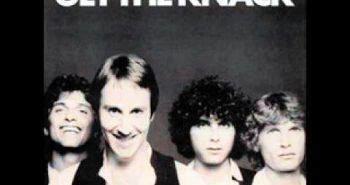 The Knack: My Sharona 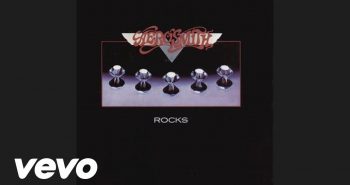 Aerosmith: Lick and a Promise 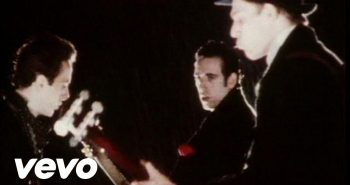