My 66 Red Mustang: If this car could talk 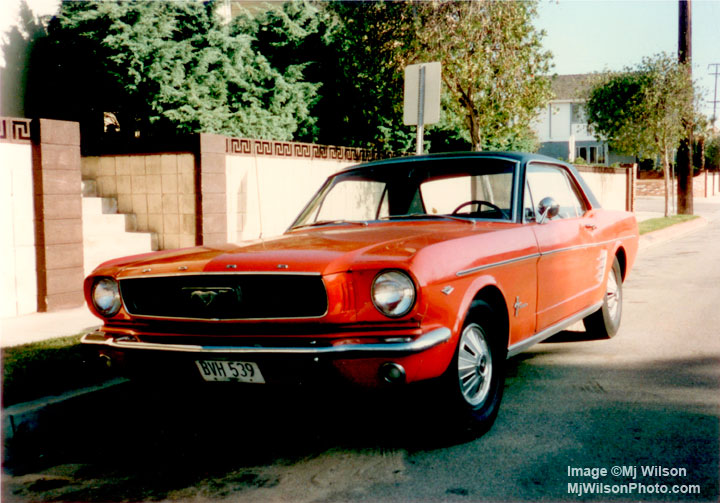 I can’t believe I found photos of my old car, the 1966 Red Ford Mustang! As my title above says: “If this car could talk…”

I bought this baby in Chicago and it took me and Mark Ferrick to my Parents Cottage, twice one Winter.

This was the car that Randy Gun and I went back and forth between New York and Boston in. (He even dedicated a song to this car, the night The Necessaries opened for The B-52s.)

This car drove Mark Normand and me back and forth to the Rock Clubs in LA.

Todd and I terrorized LA in this car.

If you knew me in Boston, Chicago or LA, then you rode in this car!

My friend Tony would borrow my car in LA, whenever I was out of town, and then he would tell me stories about having sex in the back seat.

I remember that bothered me, and I would yell at him for it, because I had never had sex in that car, so it was unfair for someone else to! I warned him to never do it again, but the next time I left, he was right back at it.

My first husband made me sell the car, because he said he could see daylight through the floor boards.

Jeff tells me that he saw daylight  through the floor boards, years before that.

I never realized until now, how many memories I actually had from that car. I wonder where it is now? 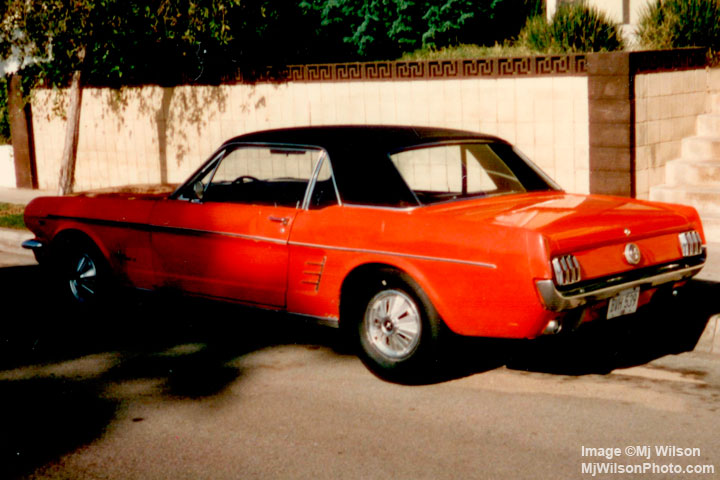 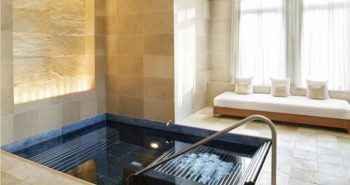 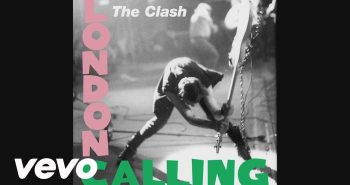 The Clash: Train in Vain 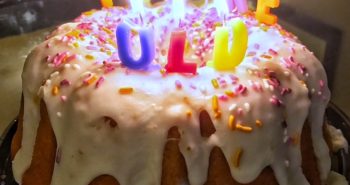 Another birthday in New York City 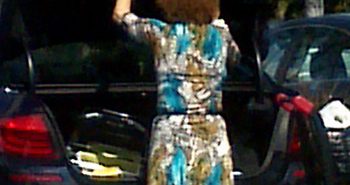 All Sorts of Wrong in Miami Beach