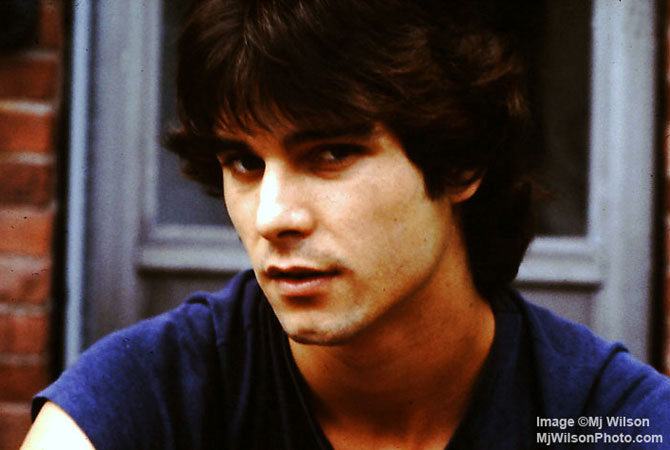 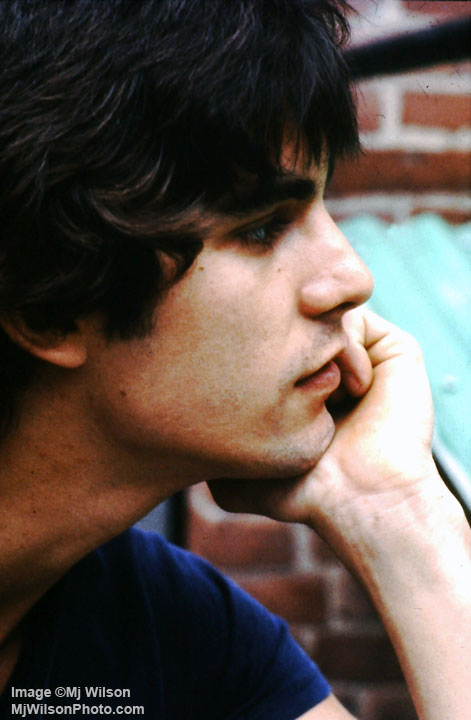 I escaped to Boston, right after my Mother passed away, and I met Mark Normand, a few days after I came back from a short, side trip to New York. It was the beginning of Summer in Boston and there were parties everywhere and everyone eventually ended up down at our “hangout,” which was The Rat in Kenmore Square.

Mark was from Lawrence, MA, and it’s a city where they pronounce words in strange ways! His name wasn’t pronounced “Mark” it was pronounced “Mahk”! It seemed we spent half our time trying to figure out what the other was saying, or arguing about which way was the correct way to say it: (i.e., “Park” vs “Pahk”, ‘Boston” vs “Bahstan”!)

I spent the remaining time I had in Boston with Mark and I also came back to Boston, about a month after we met, to stay with him and watch his band compete in a local “Rumble”.  Mark played Bass and his band at the time was called Swingers Resort.

I met Mark’s Mother, Rachel, when I stayed at his house and I absolutely loved her to death and we hit it off from the moment we met. Much to Mark’s chagrin, we would sit at her kitchen table for hours and talk, and she would tell me what to “watch out for” when dealing with him. Not many Mothers will do that but she was a very special lady!

After I went back to Chicago, after that second visit to Boston/Lawrence, Mark called one day, to tell me that him and his best friend Kevin, were “on the road,” hitch-hiking from Boston to Indiana, to come stay with me at my parent’s cottage. They arrived a day later, stayed for a few days and then hitched back home! 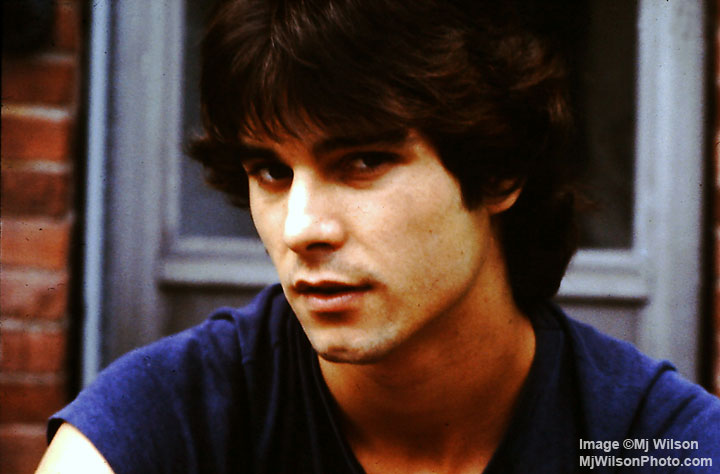 When I headed back to College in LA, at the end of the Summer, Mark followed soon after and came out there to live with me.

Mark lived with me in LA for a few months, and he tried to find gigs and a band to play with and he eventually found a job. He had to go back to Boston, to pick up some equipment, and I think he just ended up staying there, because it was easier to find work. It seems he left behind a bass amp, because I ended up lugging that thing around for years and years, until I finally threw it away!

A year or so later, a friend and I were walking near Beverly Center in LA one night, and we saw a guy with long hair and a leather jacket in front of us, who was walking up the street with his girlfriend. He turned around, at the sound of our voices, and yelled out my name. Before I could register who it was, he ran over and picked me up and twirled me around in a circle! He was so excited that he had run into me that he took the girlfriend home, and we met up at The Rainbow on Sunset Blvd., and we sat and talked and drank for hours, catching up on our lives.

Mark had been going back and forth between LA and Boston and had been playing with several bands. I don’t remember the actual timeline of them but he did end up playing for Keel, Ferrari, and Ace Frehley. I seem to remember he told me he was also doing something with Punky Meadows, of Angel, who had been one of his idols for a very long time. It all seemed to be clicking for him musically and I was happy for him that he was getting so many opportunities to play with different musicians and bands.

When the bar closed down, we hugged outside and went our separate ways. I haven’t talked to Mark since then but I did find these photos of him, photos of his old band, Swingers Resort, competing at the WBCN Rock ‘N Roll Rumble in Boston and I also found a video on YouTube of him playing Bass and singing lead vocals on Strange Ways by Ace Frehley (link to song and other photos is below). I think I’ve also found Mark on MySpace, so I’ll have to send him a message to come look at his photos!

Funny thing is, Tom Bull, who was the drummer for Swingers Resort, showed up one day in LA, asked if he could crash with us and we ended up taking him to Magic Mountain Theme Park and tortured him on the roller coasters! Tom was a great sport, and when I find those pics, I will be sure to post them.

I took these photos of Mark, outside of Krystyna’s parents house in Brookline, MA. Her dad was a dentist which is where the drill came from, in this bottom photo! 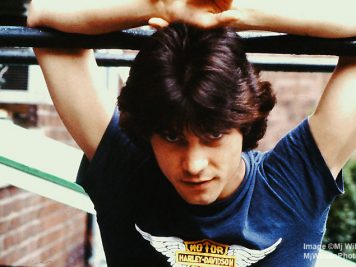 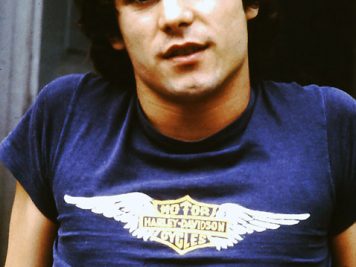 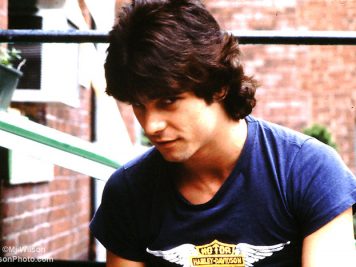 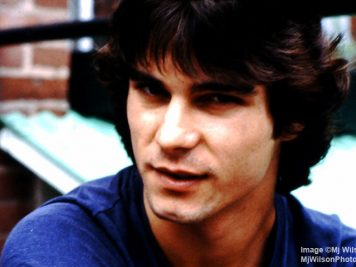 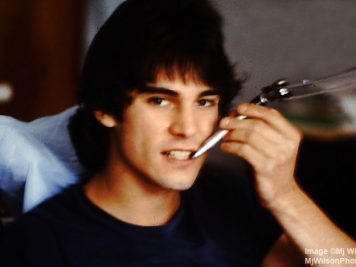 Click Here to view other Photos from this visit to Boston 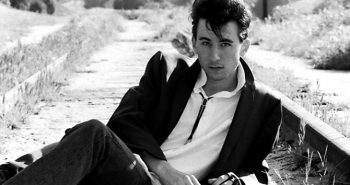 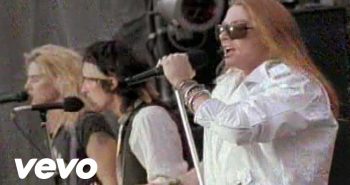 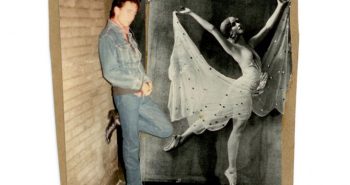 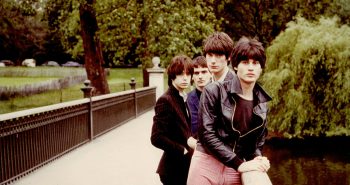 The Long and Winding Road: The Music of Mark...