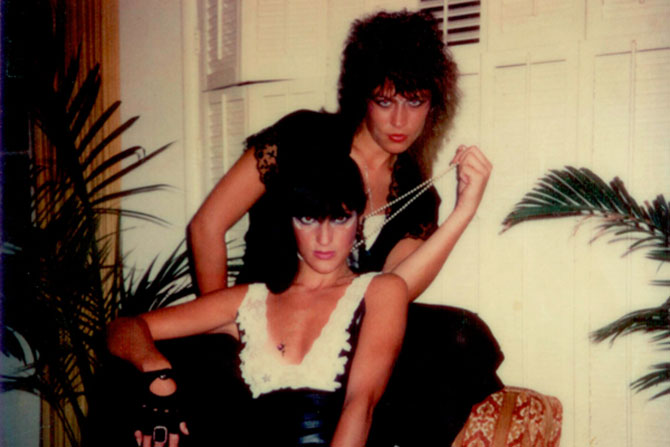 I met my friend, Jeanne Miller, sometime back in my Boston days and I always knew her as a Blonde, who wore crazy outfits, out to the Rock clubs. 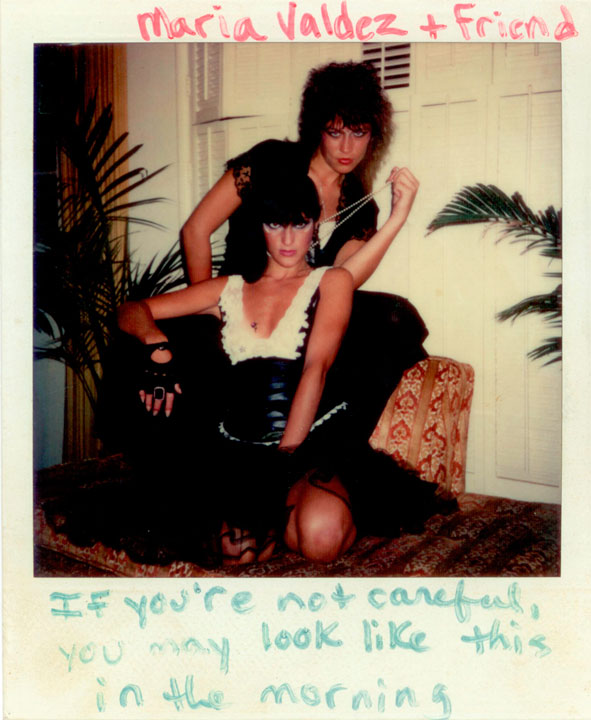 Jeanne dyed her hair Black, when she moved to LA, which prompted me to tell her one day, that she looked like someone who would be named “Maria Valdez”, because of the outfit she had on.

“Maria Valdez” became  a “reference” name after that, for a certain look, that we tried to capture here.

We never went out in these outfits…we just sat around taking photos in them apparently! 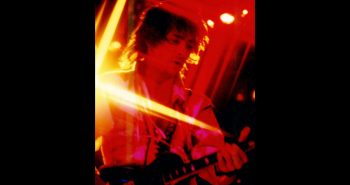 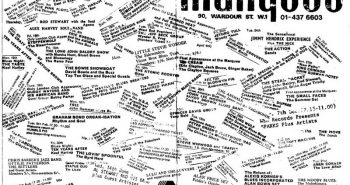 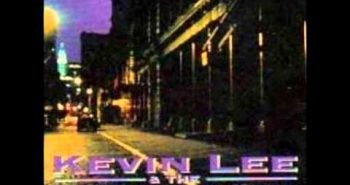 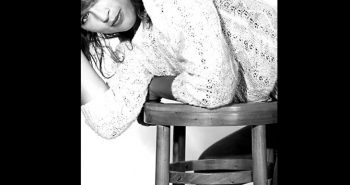