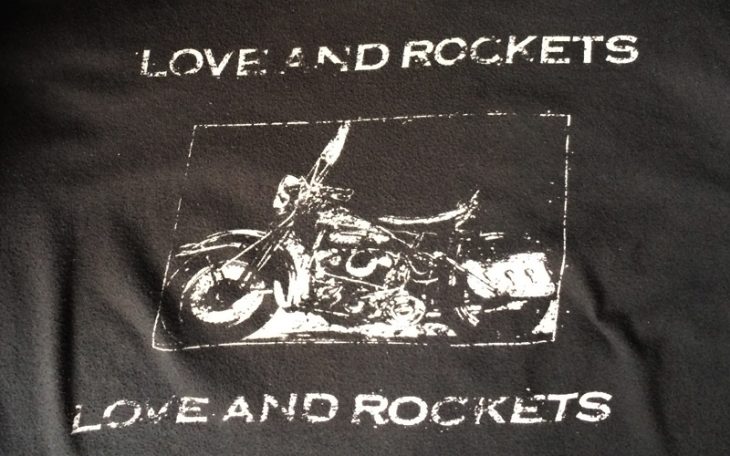 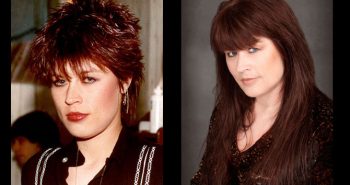 The Long & The Short of it 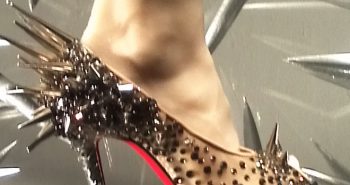 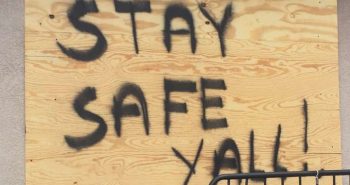