Most songs that I like have some sort of “story” attached to them. Bawitdaba by Kid Rock is no exception and the story that I associate with this song is rather hilarious.

Ages ago, on one of my infrequent visits to my hometown of Chicago, my brother David and I were out visiting neighbors and friends and we went over to Mike Dibo’s house, towards the end of an evening. It was really late and Mike’s family was already asleep but Mike was still up and wanted us to come over and hang out for awhile.

While we were talking I noticed a Boom Box on the floor with a bunch of CD’s around it. I got up to look at them and saw the Kid Rock CD. I was surprised that one of David’s friends actually liked harder Rock music, since my brother was more of a Billy Joel fan.

I asked Mike if the CD was his and he told me he loved Bawitdaba. I told him that I loved that song too and asked if we could play it. Mike said ok, so I put the CD into the Boom Box. Mike and I sat there getting into the song (and singing some of the lyrics), while David looked at us kind of confused and then perplexed. To David’s credit, he made it through the opening and the first verse of the song. I don’t know if it was the lyrics that set him off, but just as we got to the first chorus of “Bawitdaba…” David got up and pulled the Boom box power cord out of the wall!

It was quite a shock to go from the thick of that song to total silence. Mike and I sat there open-mouthed, staring at David, and then we started cracking up! Both of us asked David what his problem was, and David said the song was “Crap!”

I told Mike that if I ever went to a Kid Rock Concert, I definitely knew who I would be calling to come with me to the show! Years later, I actually did get to see Kid Rock when he opened for an Aerosmith concert in Tampa. Too bad Mike wasn’t there to share the experience!

So while I don’t remember any football games that I went to of Mike’s, I do remember sharing this Kid Rock “Moment” with him! 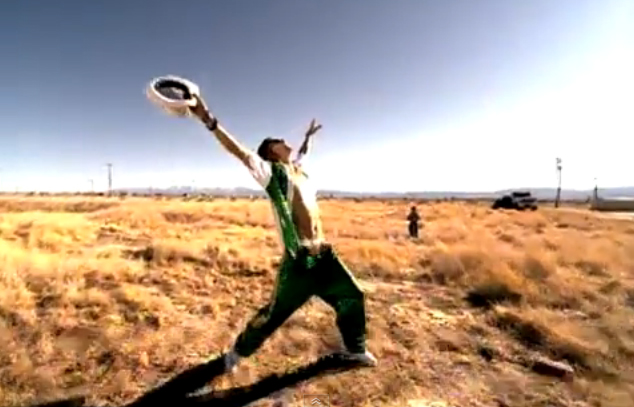 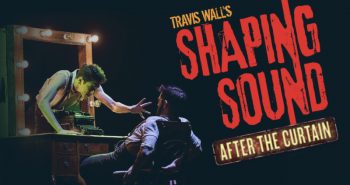 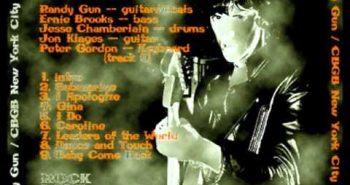 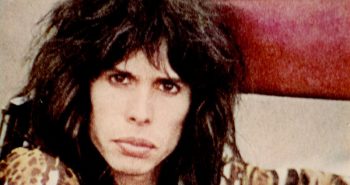 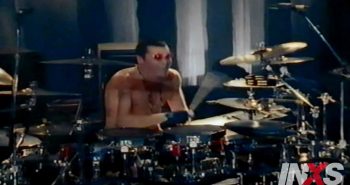