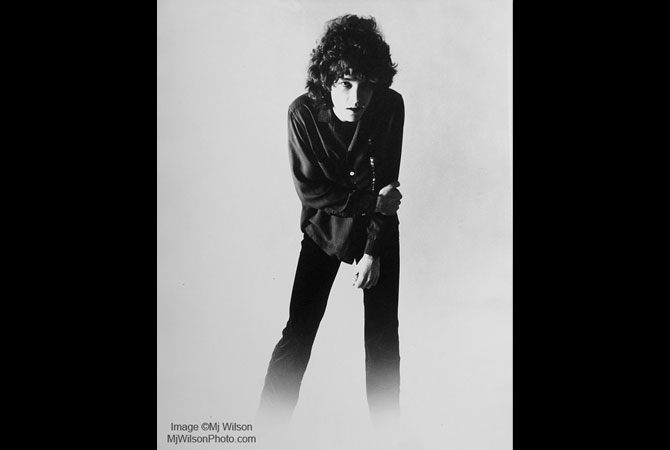 I had planned to organize this blog into years, and blog from the beginning, but that just isn’t going to happen!

Lucky for my friend, Kevin Lee, he gets to be the first “Rock Shots” post on my new blog! 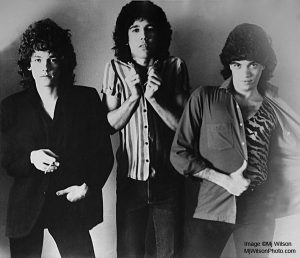 I met Kevin in my hometown of Chicago, in between my moves between Boston and L.A. I don’t remember if a mutual friend introduced us or if it was his girlfriend Jayne who did. We hung out a bunch, over the years, because he was basically the only person I knew, when I would come home for holidays. I remember one year, me, Kevin, my Dad and Joann, going to see Buddy Rich play drums at some local Chicago hotel. It wasn’t the hippest place to hang out at, but Kevin was game for any adventure. My parents always had a well-stocked bar at home, so when Kevin would come over we would mix up all sorts of concoctions to drink and we would end up sitting up all night, talking smack about people.

I’ll never forget one such night…we were down in my basement, talking until 6 am. I finally went upstairs to go to sleep, and woke up about five hours later, screaming in pain. That was the night I ended up burning my corneas by wearing my contacts for too long. My Dad had to basically carry me out to the car, and rush me to the Doctor’s Office.  Nothing like sharing that experience with a friend!

Going through my negatives I found a lot of different images of Kevin, from band promo shots to personal pics from parties, weddings, etc. On top of that I found flyers, posters, records and CD’s for some of his older music. Quite a treasure trove of material, for all things Kevin Lee!

When we did these shoots, I was experimenting with some new lights that my Dad had recently purchased and some of the shots ended up being kind of screwed up, but we did get some good images out of them.

I think Kevin was also the only person who ever ended up actually using one of the images that I took, on his record sleeve. Yeah for Kevin! 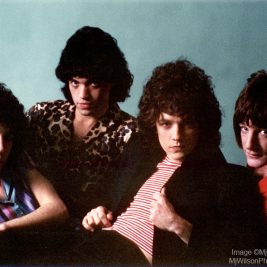 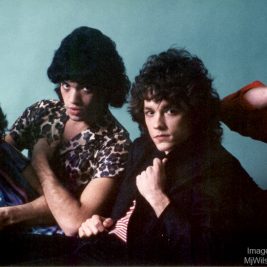 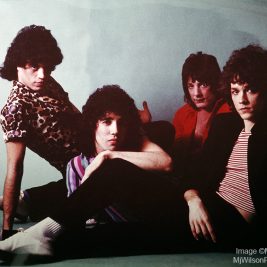 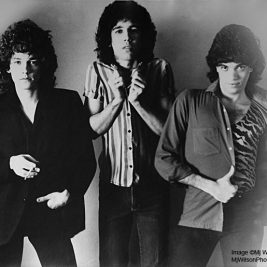 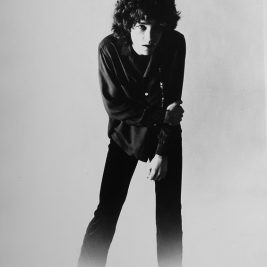 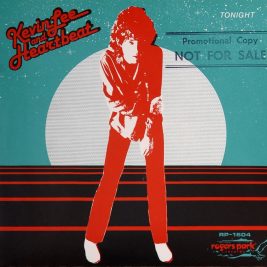 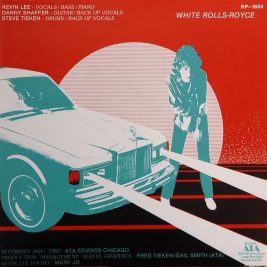 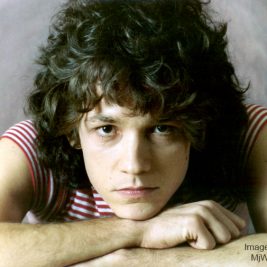 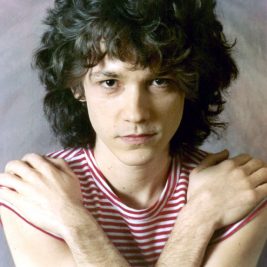 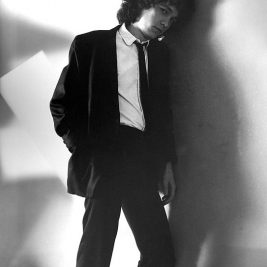 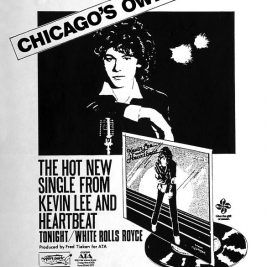 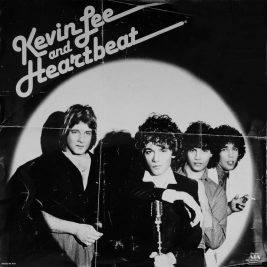 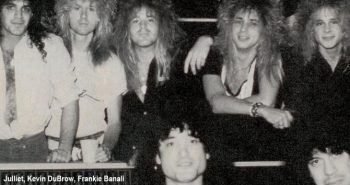 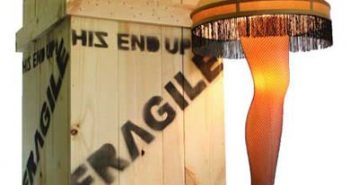 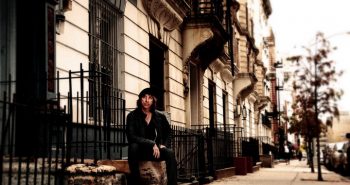 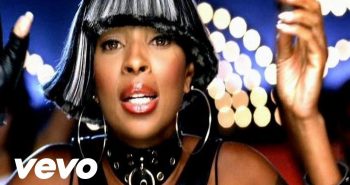