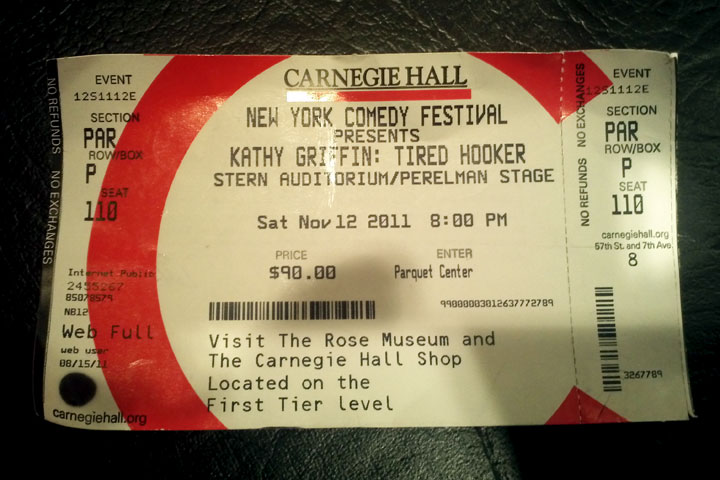 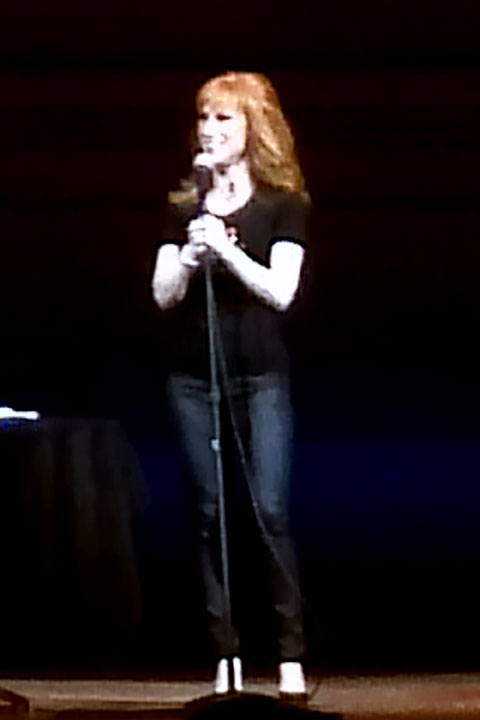 Since we were going to be in New York anyway, and it was New York Comedy week, we ended up getting tickets for Kathy Griffin, whose show was Saturday night at Carnegie Hall.

We sat further back in the Center Parquet section and of course I took a photo from that spot (blurry as it is because I don’t have an iPhone.)

Kathy was hilarious as usual and she “invited” people to break the rules (Carnegie Hall rules) and take photos and videos and tweet all about her! There were a bunch of celebrities in the audience whose names escape me. I do know Suze Orman was there because I did recognize her. Kathy’s set was longer than Bill Burr’s yet too short because it was so funny. She seems like she could just talk forever.

I’m sure we walked home after the show or walked to the subway at least.

I don’t think either of us had eaten much that day either so I had a mini meltdown on the street in front of the hotel.

Kevin gamely walked off in search of food and came back with some lovely pizza slices! Heaven!

I’m sure there were more cupcakes consumed as well since this entire trip has turned into a cupcake adventure! 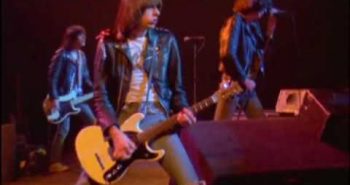 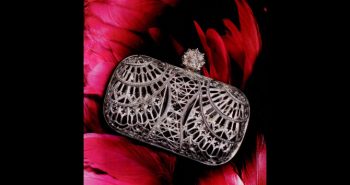 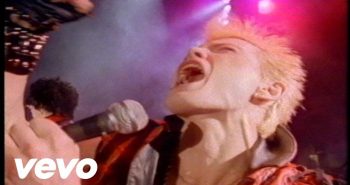