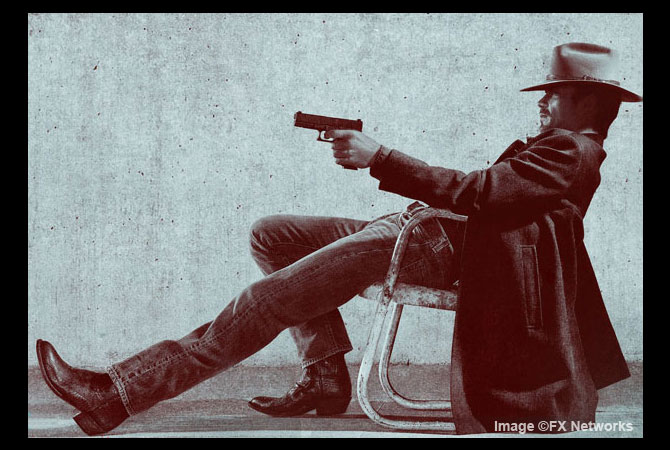 My favorite modern day Cowboy, Raylan Givens, is back.

I have never liked shows about cowboys, or Westerns, or shows about the backwoods of anywhere. You just have to like Justified though.

Timothy Olyphant does a great job portraying Raylan Givens, a backwoods boy, from the “Holler,” who is now a US Marshall. You see him trying to balance the sanity, rationality and rules that his job has taught him against the common sense “this is how we do it here” rationale of life in the Holler…a life that he grew up in.

Raylan’s criminal counterpart is Boyd Crowder, who is played to perfection by Walton Goggins. Raylan and Boyd grew up together, yet are at such opposite ends of life now, that it is very interesting to see how their characters are brought together time and again, and how they sometimes act in concert, when involved in a situation together.

On top of Justified being an entertaining show, the cinematography is incredible and the shot blocking creates its own tension, within the scene. I’ve often had to stop the DVR so I could marvel at the camera angles, the placement of the actors to each other, etc.

If you haven’t watched Justified yet, go rent the past two seasons and then catch up with the rest of us, who are now enjoying the third season.

Visit the FX website to learn more about Justified

PS – If you are someone who does like Westerns, be sure to check out Timothy Olyphant’s performance as the Sheriff of Deadwood, which was an HBO series a few years ago. 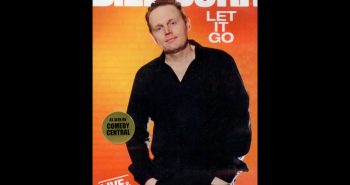 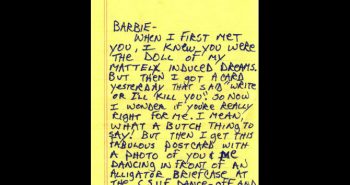 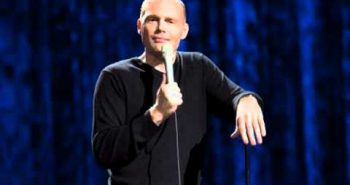 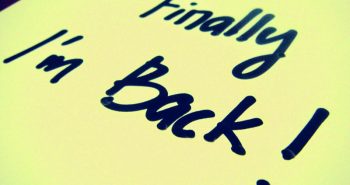