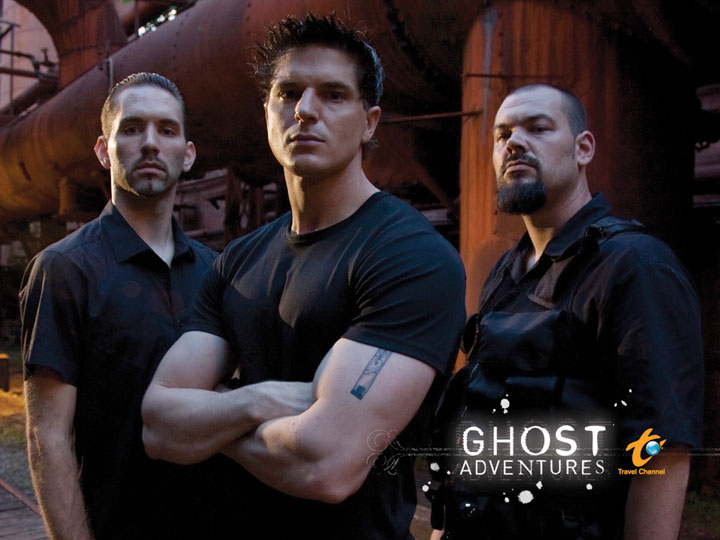 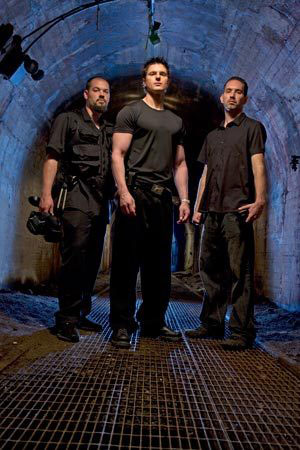 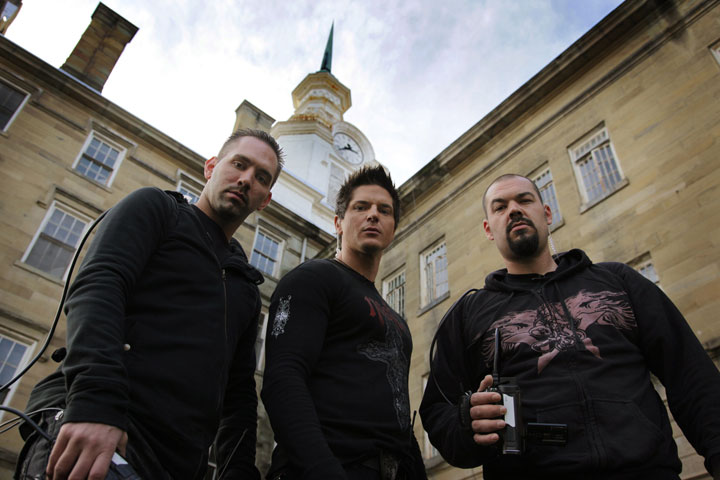 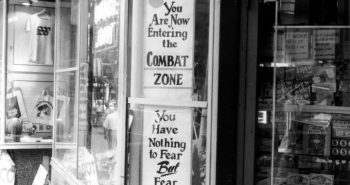 The Combat Zone in Boston 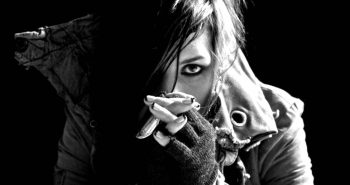 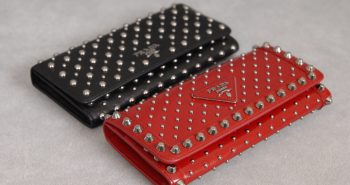 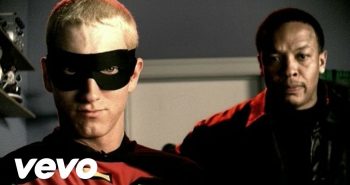