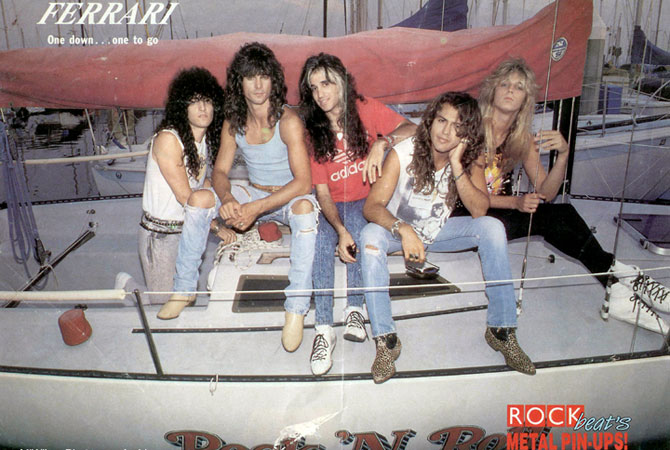 My friend Chuckie had mentioned on Facebook that he was listening to a song by Keel, and I remembered that Mark Normand (my ex bf – second from left in the photo) had played in Keel, along with Marc Ferrari, and then I found this magazine ad in a box, so I posted it on Facebook for Chuckie to see!

Chuckie said that Ferrari (the car company) made Marc change the name of his band and it then became Cold Sweat.

Thanks to Chuckie for his music trivia knowledge!

Click Here to view my Photo Gallery of Mark Normand 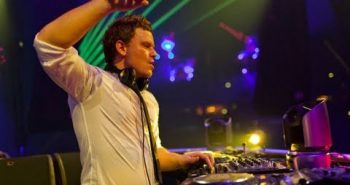 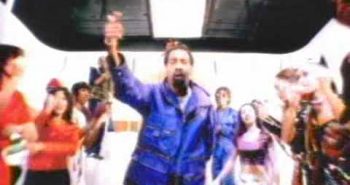 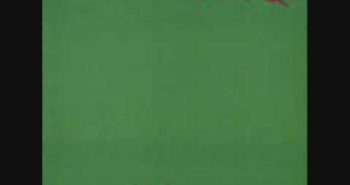 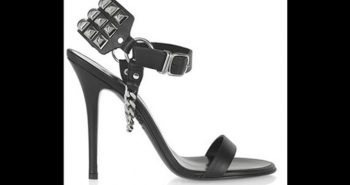