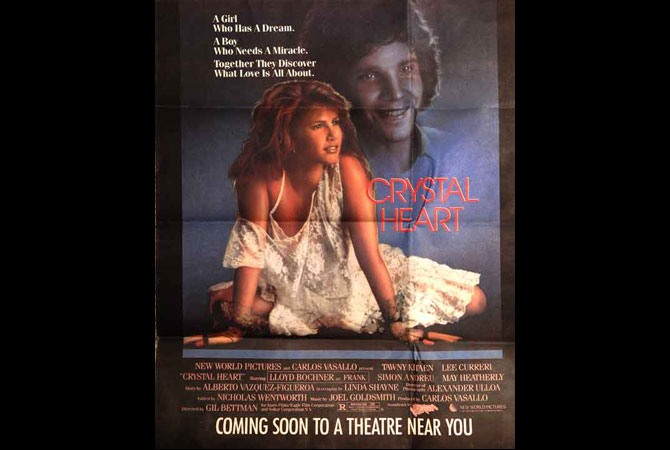 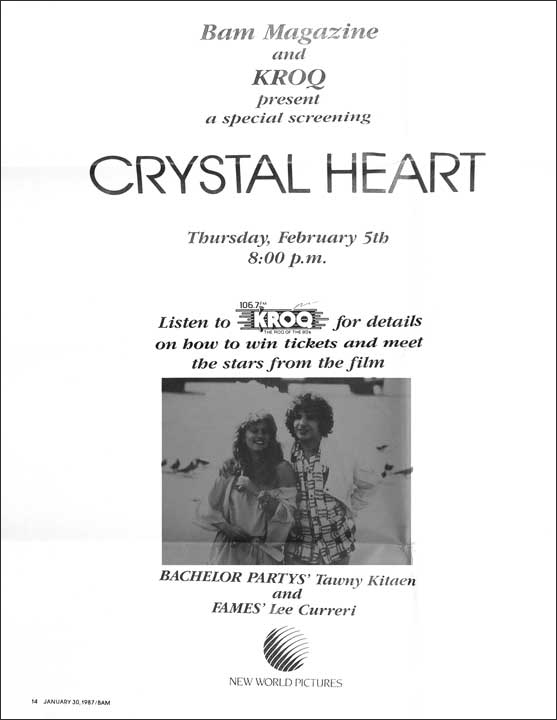 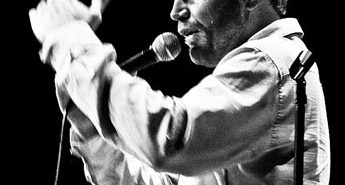 Bill Burr at the Tampa Improv 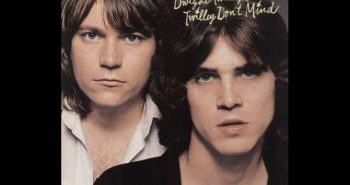 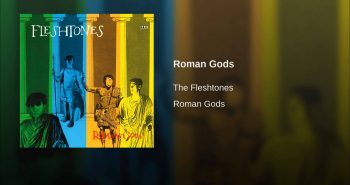 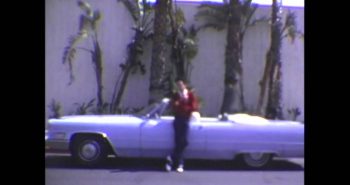