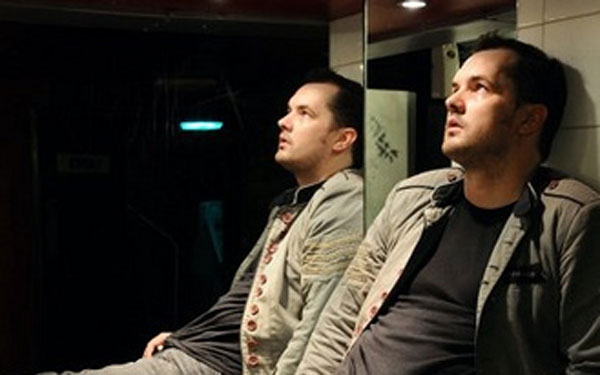 We first saw Australian Comic Jim Jefferies on his HBO Special called “I Swear to God.”

We laughed ourselves sick, watching his HBO show, and heard that he would performing at The Improv in West Palm Beach for Memorial Day Weekend. We got tickets for his Thursday show and ended up sitting only three people back from the stage. 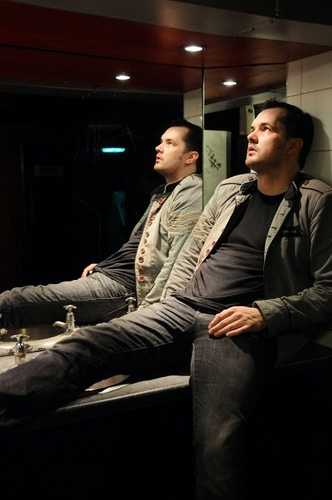 How do you explain Jim Jefferies comedy? He had the best answer for that…He’s not a comic you go to see on a “whim”. It is best to watch some of his videos on YouTube first!

Jeff Jefferies is a foul-mouthed, Atheist who drops the F-Bomb and uses the C-Word, over and over and over again. To say he is offensive would be putting it mildly. If you can laugh at yourself, and laugh about subjects like Religion, Fat Mothers, and Burn Victims then feel free to check out his brilliant act.

One of the funniest parts of his Show at The Improv was when he made two drunk women, in the front row, leave on their own, before he had security take them out. He was begging them to leave nicely, because he said all it would take was for him to snap his fingers, and they would be removed by the bouncers! The audience was howling with laughter just watching that train wreck happen.

One of the drunk women called him an asshole, thinking that the audience would back her up. We didn’t and Jim made her look more like a fool after that.

To find out more about this brilliant Comic, visit the Jim Jefferies Website. 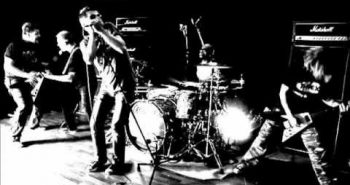 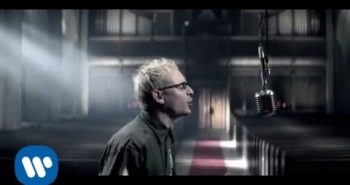 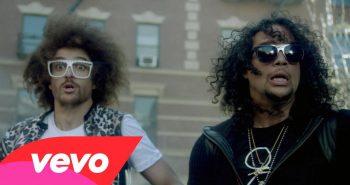 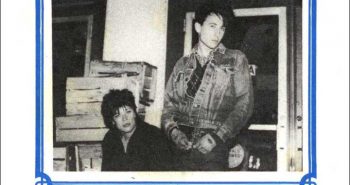