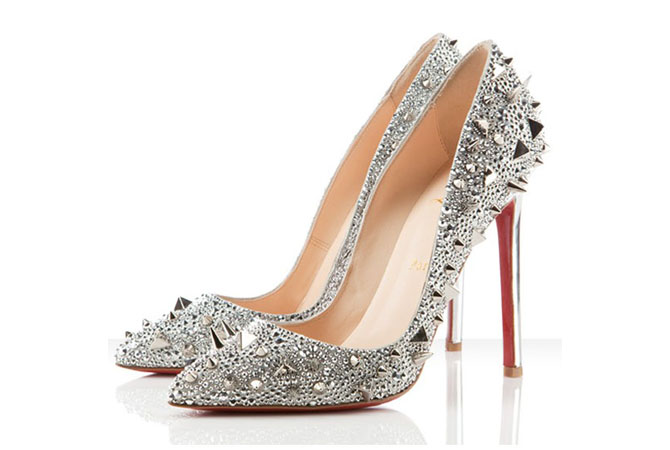 Since I never wear high heels (because I am already tall enough, at 5’10”), the craziest looking stilettos always catch my eye.

Sweet Jesus! These are no exception. They are Christian Louboutin 120mm studded Silver Pumps.

Which brings me to a funny story about Silver High Heels…

I’ve already mentioned how memories from the past will all of a sudden come rushing back to me, when someone else is telling a story or talking to me about a similar experience.

I’m getting ready to see Comedian Bill Burr in New York City next week, so I’ve been watching some of his comedy bits on YouTube.

I watched several videos of his “City Tours” and while his tour of New York was hilarious, it was his Tour of Boston that jogged my memory.

I think it is in the Boston Part 2 video where Bill talks about going into the Combat Zone and points out a club that he used to hang out in.

The Combat Zone in Boston was never a good place to be in (especially at night). When Bill mentioned the Combat Zone, that sparked a memory of a photo I have of a sign that says: “You are now entering the Combat Zone – You Have Nothing to Fear BUT Fear Itself.”

Then, out of nowhere, another Boston memory pushes its way back into my head.

My friend Krystyna had a pair of Silver High Heels that I absolutely adored. Since I would never think of wearing them out at night, I would clomp around our apartment in them and pretend I was wearing them out in public. One night, Krystyna and I decided to go get Chinese take-out for dinner. The only place (apparently) that had such food, at that time of night, was in the Combat Zone. So, we got in my car, with me wearing jeans and the Silver High Heels, and we drove my 1966 Mustang straight to the Combat Zone, where I got out of my car, (in the jeans and Silver Heels) and marched right into the restaurant, to pick up our food!

I thought I was really stylin’ wearing those hot Silver Pumps to pick up our Chinese take-out.

Little did I know that the Combat Zone was also host to pretty much every strip club in Boston!

So, my big adventure, of wearing the Silver High Heels, out into the world, didn’t so much as raise an eyebrow. 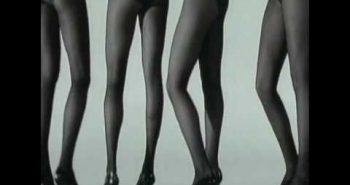 Love and Rockets: So Alive 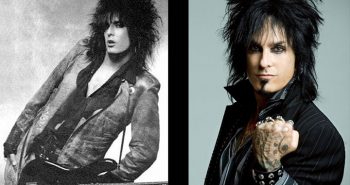 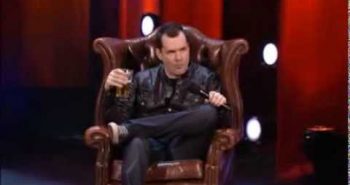 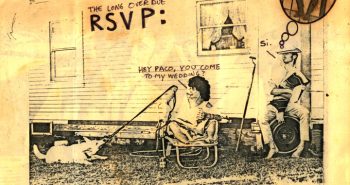