Images of bands and musicians from Boston to LA! 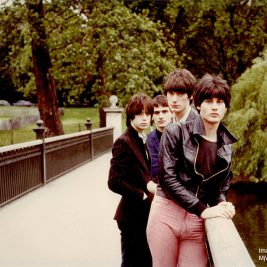 The Long and Winding Road: The Music of Mark Ferrick...

In November of 1976, my boyfriend, Mark Ferrick, (who was the love of my young life) left our hometown (the North Shore of Chicago), for London, to pursue a music career/record deal. For... 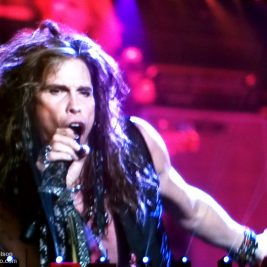 God knows, I love my boys from Aerosmith. The concert tonight was great, but there were some odd things going on during the show… First weird thing was I noticed that I was one of the... 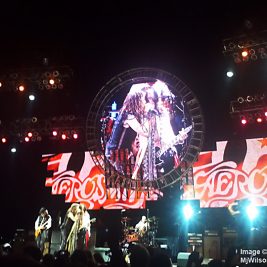 God knows I talk about Steven Tyler a lot on my blog and with good reason. I have one thing to say and I’m not ashamed to say it: Steven Tyler is still the hottest Rock Singer in the... 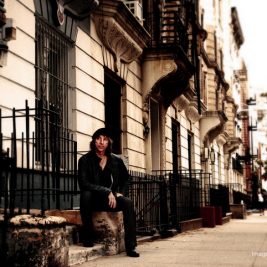 A full Gallery of our Urban Lifestyle Photo Shoot in New York City. 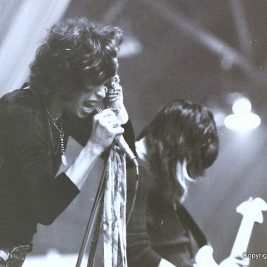 I have no idea how I found this, but here are rare photos of Aerosmith, from a 1973 concert, at Barton Hall, Cornell University. The images are by F.X Flinn, and there are more in his... 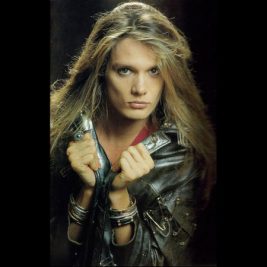 Sebastian Bach had to be one of the prettiest lead singers to ever front a Heavy Metal Band. He was also fun to watch on VH1’s Supergroup or Celebrity Fit Club. His name is also one... 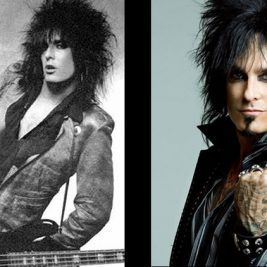 I just read on Wikipedia that Mötley Crüe started in 1981, which is confusing to me, because I swear I saw them play when I moved to LA in 1980! I know they weren’t signed yet, when... 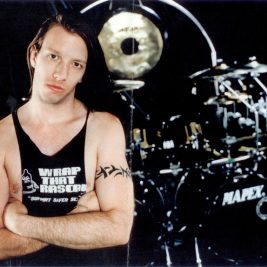 Calling Andy James! Where are you?! I didn’t take this photo…the “Promo Endorsement King” sent it to me himself before we met in person. I never got to see Andy play...