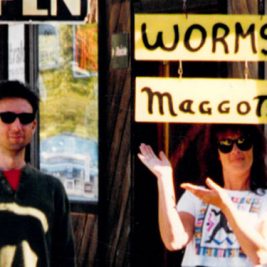 Way back when, we used to take vacations every year in the Fall, and go visit my brother and his family in Seattle, WA. We also took the time to hike Mt. Rainier, which is one of the most... 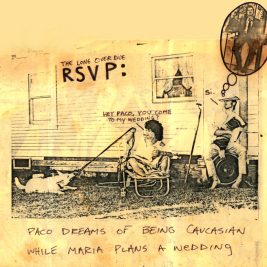 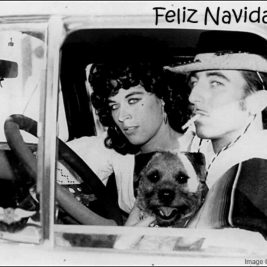 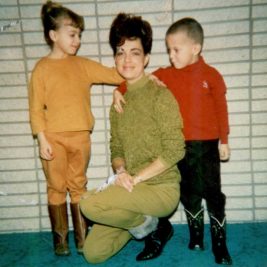 So, after I sent Todd the “Lost Youth” stationery (see previous post), I got this letter back from him, on that stationery… I just about died from laughter… 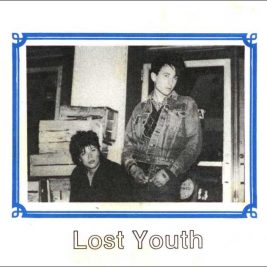 Todd and I took a trip to Boston and New York, right before we graduated from College. Of course we took crazy photos and later on, I had these cards made and sent them to him. His response... 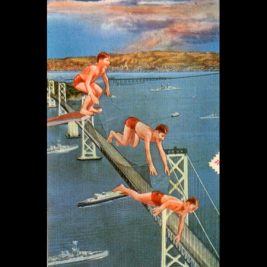 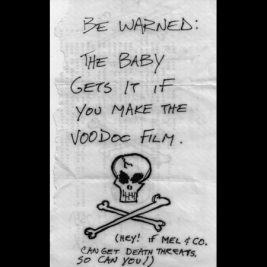 I don’t know if the photo below, had anything to do with the “threat” above, but it seemed similar enough to share the same blog post! 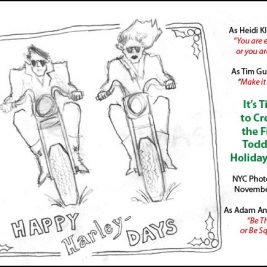 It’s not right that it’s easier for me to get Harleys in New York City, than it is to get Todd to actually meet up with me in New York, to create our long overdue, final Holiday...