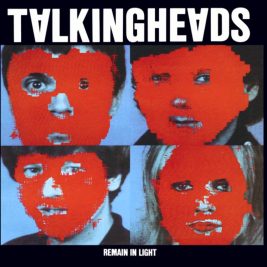 I thought I had come to the end of ideas for my Friday Dance Off Songs. Then I saw the Talking Heads on YouTube and thought to myself, that I remembered liking some of their songs…... 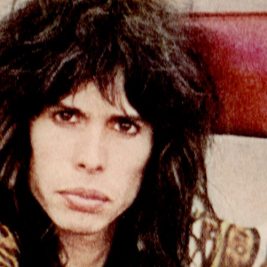 There is a theory (and a movie) called Six Degrees of Separation, which means there are basically only "six" people who might separate you, from any other person on Earth. What I have found... 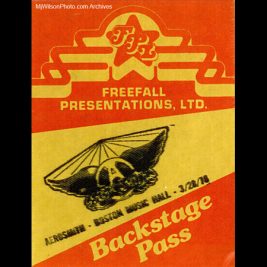