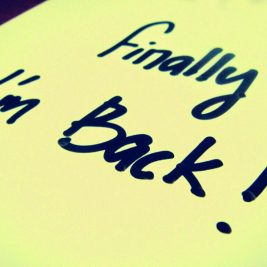 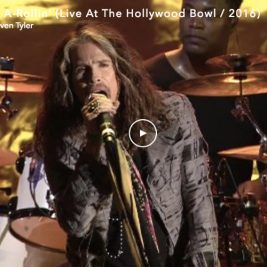 Just saw a tweet from Mick Mars, that had a link to this great video, from Jeff Beck’s 50th Anniversary Concert at the Hollywood Bowl. You know I love me some Steven Tyler, so enjoy... 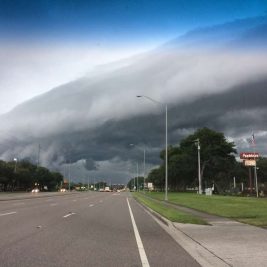 We haven't had rain or flooding problems like Houston had this week, but that doesn't mean we haven't had our share of major storms. 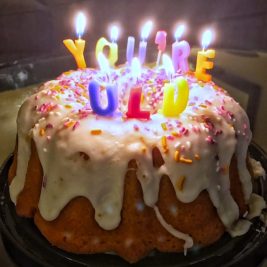 Another birthday in New York City

For some reason, we always end up in New York City for my birthday. Here is my most recent cake, courtesy of my friends Chris and Sandra! 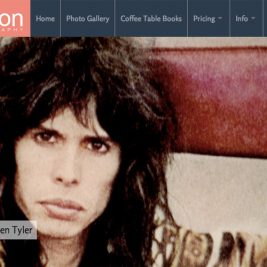 Without much ado, here is my new website design. What started as a one day upgrade turned into a week long job. I’ve already broken my New Year’s promise of blogging every day... 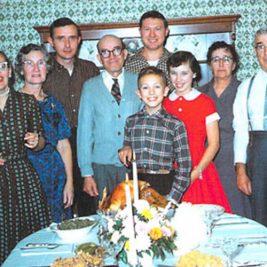 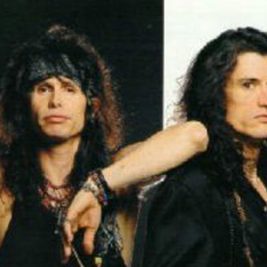 Steven Tyler on the Power of Voting

On Election Day, I heard the best reason to vote, from none other than my favorite Rock Star, Steven Tyler. Steven said: “If you don’t stand for something, you’ll fall for... 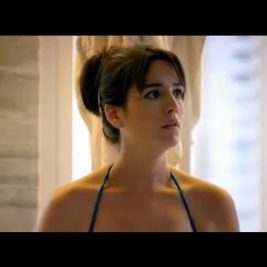 I find this commercial hilarious! However, it does not apply to my blog posts!