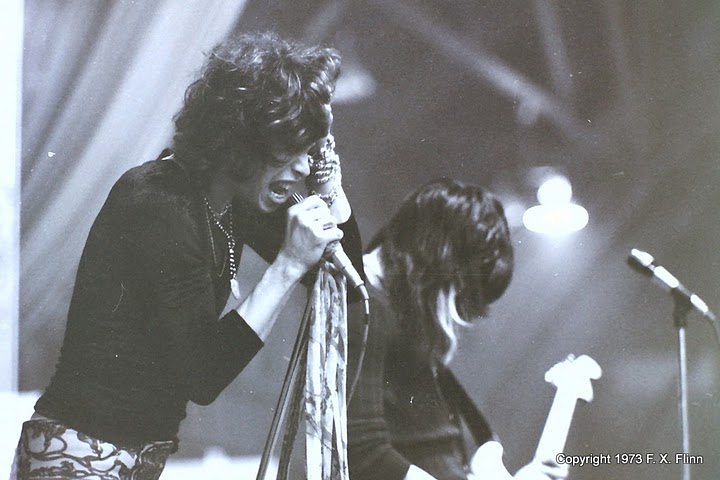 I have no idea how I found this, but here are rare photos of Aerosmith, from a 1973 concert, at Barton Hall, Cornell University.

The images are by F.X Flinn, and there are more in his Picasa Gallery. I had to snag some images of Steven Tyler for this post though!

Read F.X. Flinn’s story about photographing Aerosmith that day or listen to Aerosmith’s live set from Cornell below the Slideshow. 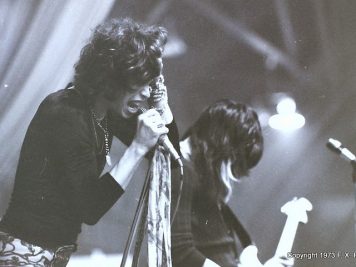 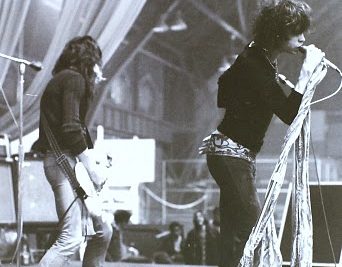 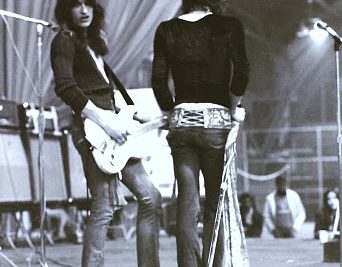 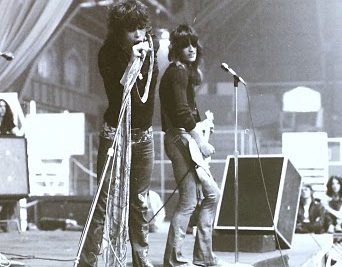 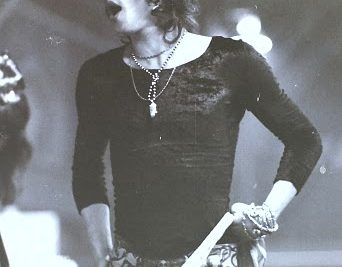 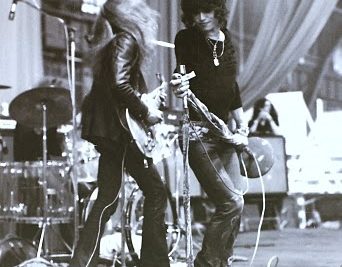 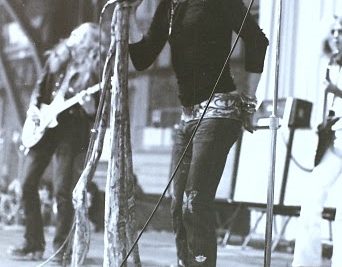 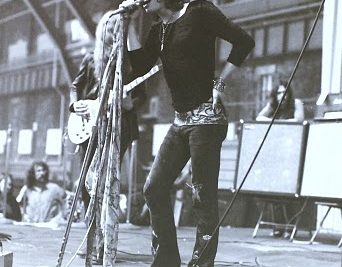 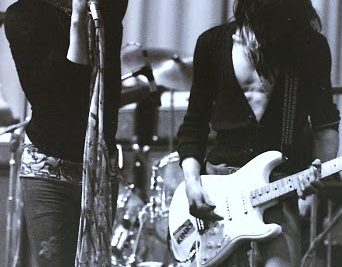 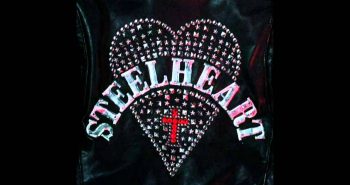 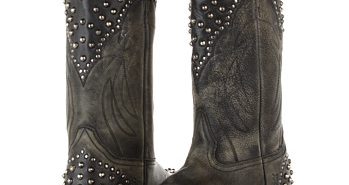 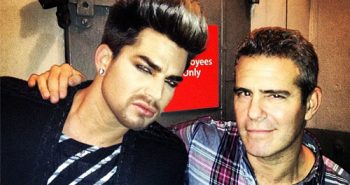 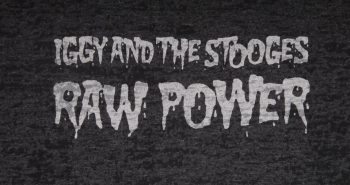