After I saw Aerosmith last month, in Ft. Lauderdale, I remarked that if I could just see Adam Lambert live, my Concert needs would be fulfilled for the year!

On the drive back to the hotel, after Aerosmith, all of a sudden I see a Billboard advertising an Adam Lambert Concert at the Hard Rock Hotel, in Hollywood, FL, the very next month!

Needless to say, as soon as I got back to the hotel I bought myself a ticket. Even though the show was already sold out, I managed to get a 19th row floor seat for about $100. I had no idea the Hard Rock had such a large venue for concerts. It was like a “mini” stadium, and I think it held up to 7,500 people.

I was pleasantly surprised to find videos on You Tube, from that very concert! I do believe the girl who shot this footage was seated right next to me, because I hear the crazy girls on my other side, screaming “WE LOVE YOU ADAM” every so often!

This is one of my favorite Adam Lambert songs. Enjoy 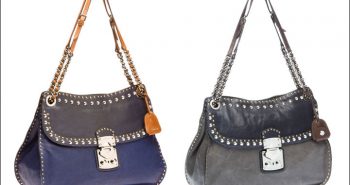 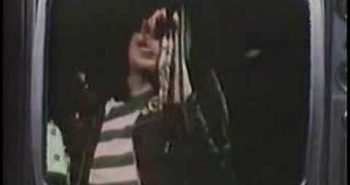 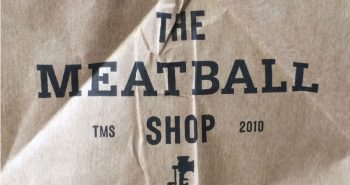 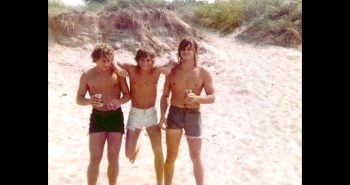