They call themselves 21st Century Fugitives and they also cover the GNR Classic Paradise City. 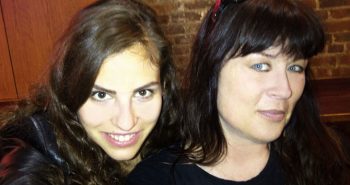 I lost my (Canal Street) Virginity 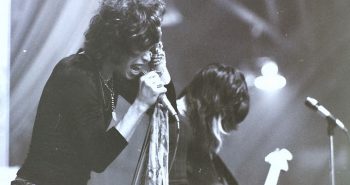 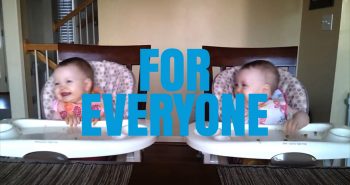 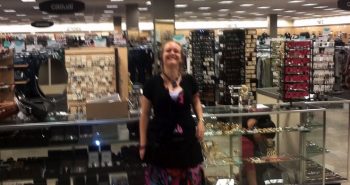